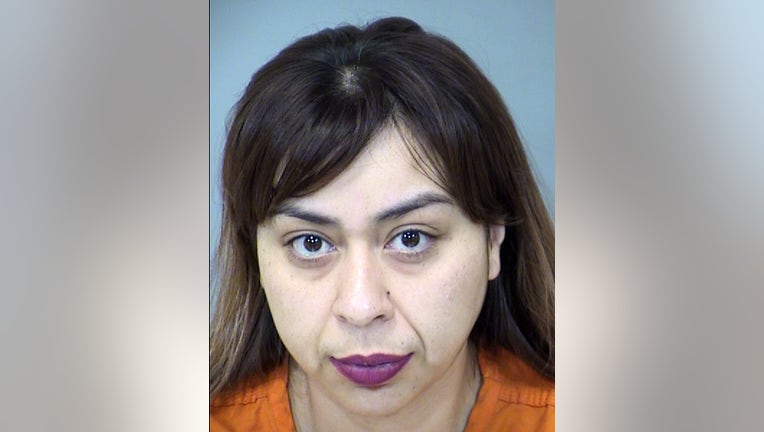 PHOENIX - Court documents show police in Phoenix have arrested a homeless woman for allegedly shooting and killing her own father.

The suspect, identified in court documents as Gloria Loreal Reyes, was arrested on the morning of Feb. 21. According to investigators, the 33-year-old was arrested after officers responded to a home following an emergency call. When officers arrived at the scene, they found Reyes' father inside with multiple gunshot wounds.

Reyes' father, who was not identified in the court documents, was declared dead at the scene, according to investigators.

According to the documents, officers made contact with Reyes at the scene, where she admitted to shooting the victim. Witnesses and family members also heard multiple gunshots and then saw Reyes standing over the victim with the weapon. Another witness also saw Reyes exiting her car with the weapon, and heard her yell "I am here to take his life."

During an interview, police officials say Reyes admitted once again to shooting her father.

"[Reyes] made allegations that her father sexually abused her when she was a child, and stated she killed a monster," read a portion of the court documents. "[Reyes] stated she had never reported the past sexual abuse."

Reyes, according to investigators, also said she called 911 after the shooting and admitted to the operator that she intentionally shot her father. According to court documents, Reyes is accused of murder, burglary, and discharging a firearm within city limits. A judge has set a bond of $1 million for Reyes.