I-95 northbound shutdown in Fredericksburg after multiple vehicle crashes

FREDERICKSBURG, Va. - Authorities say numerous vehicle crashes caused the closure of the northbound lanes of Interstate 95 in the Fredericksburg, Virginia area for about an hour Monday.

Officials say a morning burst of snow made it necessary to clear the roadways closing I-95 northbound near mile marker 129. 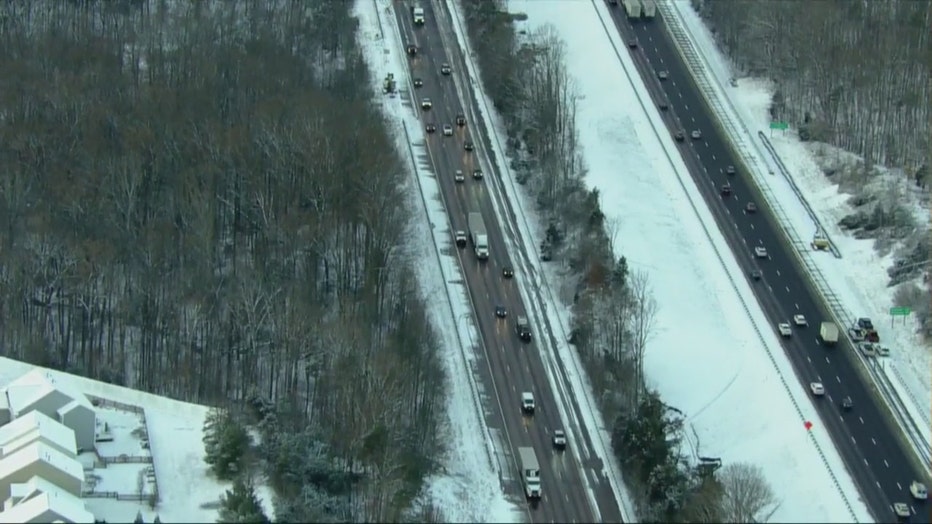 In January, hundreds of drivers were stranded on I-95 in the Fredericksburg for nearly 24 hours after a large snowstorm hit the D.C. area a day earlier.

The state commissioned investigation into the winter weather catastrophe that left drivers stranded is expected to be completed on March 15, according to a spokesperson from Gov. Glenn Youngkin's office. 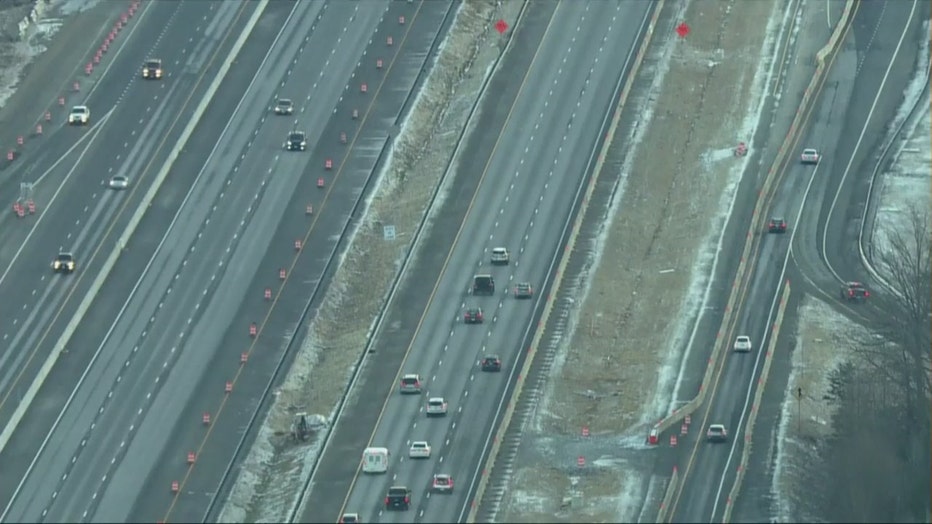 VDOT released the following information for what drivers in the area should know:

If you will be traveling, allow extra time for your trip, slow down, and increase following distance between vehicles

Use additional caution while traveling on bridges, ramps and overpasses, which freeze first due to lower pavement temperatures, and on secondary roads carrying light traffic volumes

Residents are encouraged to consider that if their driveway or sidewalk is too icy or slick for walking, road conditions may also be slippery