The new I-4 express lanes are almost ready to open, but officials are making sure one key thing is in place first.

ORLANDO, Fla. - The new I-4 express lanes are almost ready to open.

Before they do, the Florida Department of Transportation says it wants to make sure first responders are familiar with the changes.

You may remember, these lanes are separated by a concrete barrier with emergency entrances about every 2 miles.

Drivers will need to pay special attention to the signs to not only know how much it’s going to cost, but where you can get on and off.

The 21-mile stretch of road on I-4 will soon have four middle express lanes to give another travel option to the more than 200,000 daily drivers.

But just because it’s express, doesn’t mean you can drive faster. The speed limit is the same whether you’re in the express lane or in the general I-4 lanes. 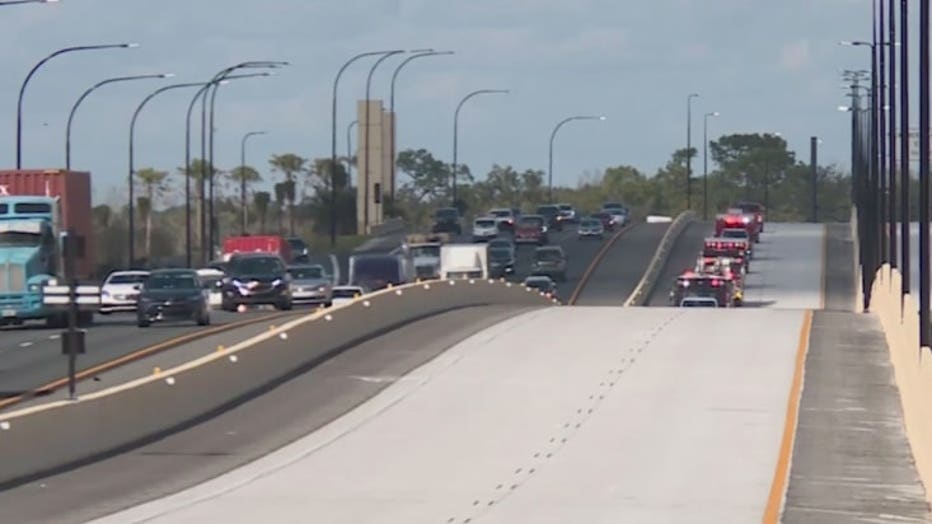 Direct connect lanes allow drivers to get directly on and off of I-4 without having to cross over several lanes on the non-toll side.

The convenience of avoiding congestion comes at a cost. In the beginning, each segment will cost 50-cents, but could go up in the future or when demand is high.

"Once we go ahead and get a baseline of traffic that’s when we’ll be going ahead and adjusting it based on the demand that’s actually in the lanes at that point and time, and it will be more variable and you will see some higher price points in the express lanes," said Jeremy Dilmore, Transportation Systems Management Program Engineer.

It’s important to note that the express toll road will not have a cash option, so there are no toll booths and no toll by plate service. Drivers must have an approved transponder in the vehicle. 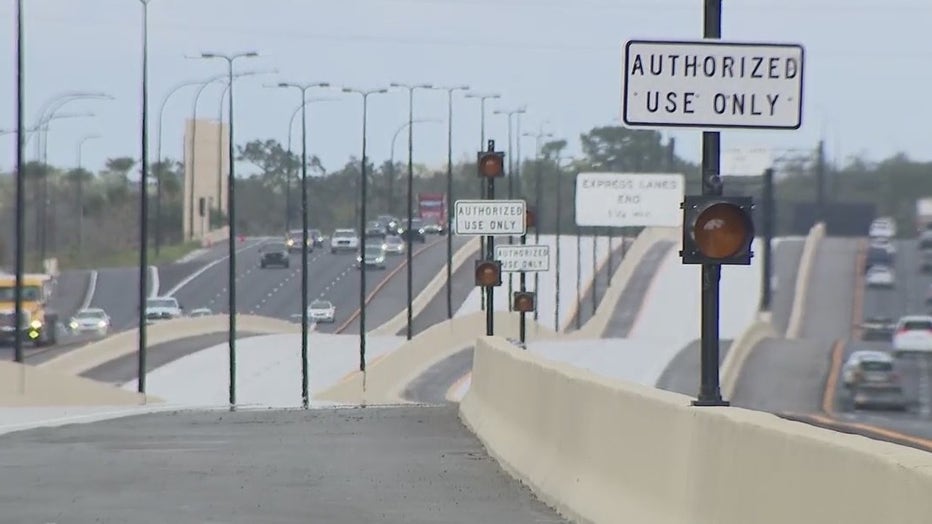 "For those that don’t have a transponder there is an additional charge that is put on beyond the toll," Dilmore said.

A $25 toll violation on top of the cost of the tolls will be mailed to drivers who don’t have an approved transponder, which could turn into a hefty bill for out-of-towners or locals who don’t pay attention to the signs.