Family of woman who died in Largo Jasper's speaks out

FOX 5's Nana-Sentuo Bonsu spoke with the husband of the woman who died at Jasper's in Prince George's County. He explains what happened and his message to the community.

LARGO, MARYLAND - "That was my soul mate, my life partner, my best friend, my lover," Craig Winn said.

Winn was talking about his wife, Verna, who passed away inside of Jasper's earlier this week.

Mr. Winn said they've been together for more than 40 years.

The Odenton couple was out having lunch at Jasper's in Largo with family and friends on Wednesday.

"Once we finished, we all got our check and everyone decided to go to the restroom," Winn recalled.

He noticed everyone had returned from the restroom except for Verna. "I asked her female cousin to go in and check on her," Winn said.

Verna's cousin ran back out with devastating news.

"I just immediately jumped up and ran into the restroom and saw my wife lying on the floor and that was the last image of my wife. Lying on the stall floor in the lady's restroom," Winn said.

He told FOX 5 that someone in the restaurant did perform CPR until EMS arrived, but it was too late. Verna passed away from a heart attack. 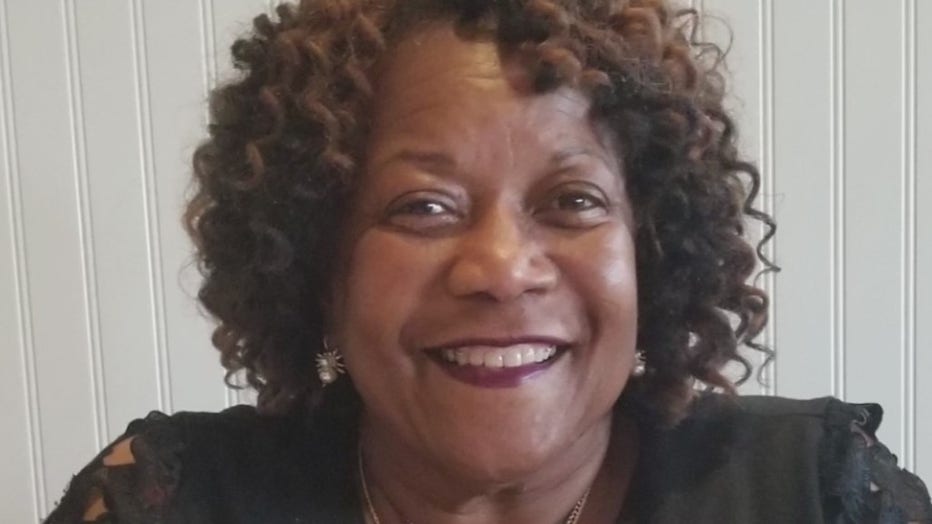 Winn tells FOX 5 that because his wife was pronounced dead by medics, police told him he would have to wait for a funeral home to come and pick up her body.

He says they waited for almost three hours in the restaurant that was still serving and seating guests. 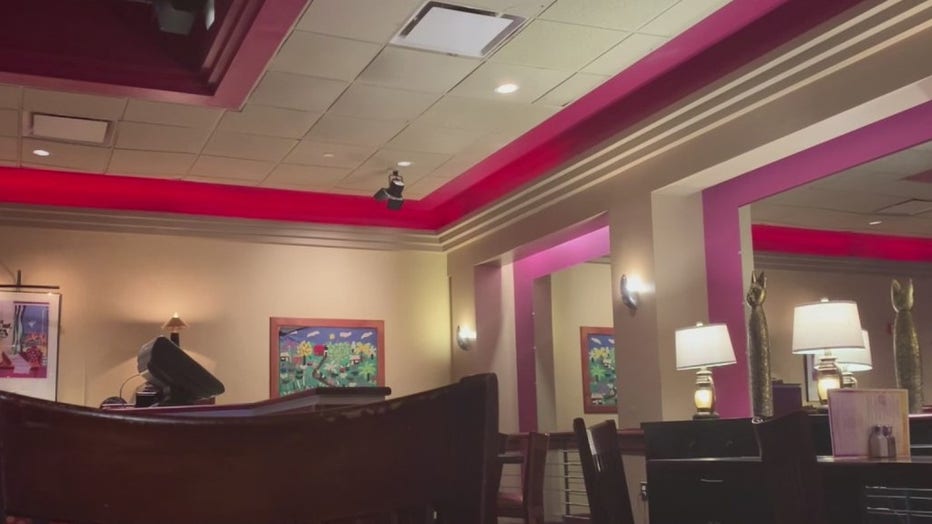 FOX 5 spoke to management at Jasper's the day after the incident and asked them why they remained open.

"It's not something that we are accustomed to," said Miguel Perea, one of Jasper's managers. "At the moment we thought we were doing the right thing, and we realized maybe we were wrong."

Winn said the servers consoled him while he waited on the funeral home, but wishes management would've done more.

"The only thing that would've made me feel better is if somebody, a management person who was working that night, would've come over and asked what they could do to make the situation better," he said.

Winn said that he's seen the outpour of support from the community and has a message for them.

A Prince George's County restaurant is apologizing for not doing enough after a customer passed away in their bathroom. It happened Wednesday night in Largo at Jasper's. FOX 5 reporter Nana-Sentuo Bonsu reports from outside the restaurant with a message from the manager and reaction from customers.

He just wished he could've been there with his wife.

"I just wanted to be able to give my wife the best chance she could've had to be revived, so we could be home together right now," Winn added.

Verna's husband told FOX 5 that the owner of Jasper's did get in contact with him to offer to help and provide support any way possible.