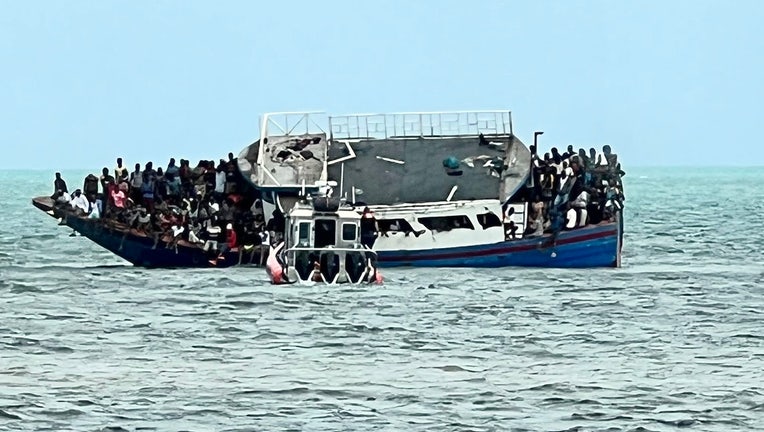 The boat teeming with people listed sharply to its side near Ocean Reef Club in Key Largo on Sunday afternoon.

Many of the migrants were in need of medical attention, according to a tweet sent by U.S. Customs and Border Protection Chief Agent Walter N. Slosar.

Approximately 350 Haitian migrants were on board the overloaded vessel, authorities said. 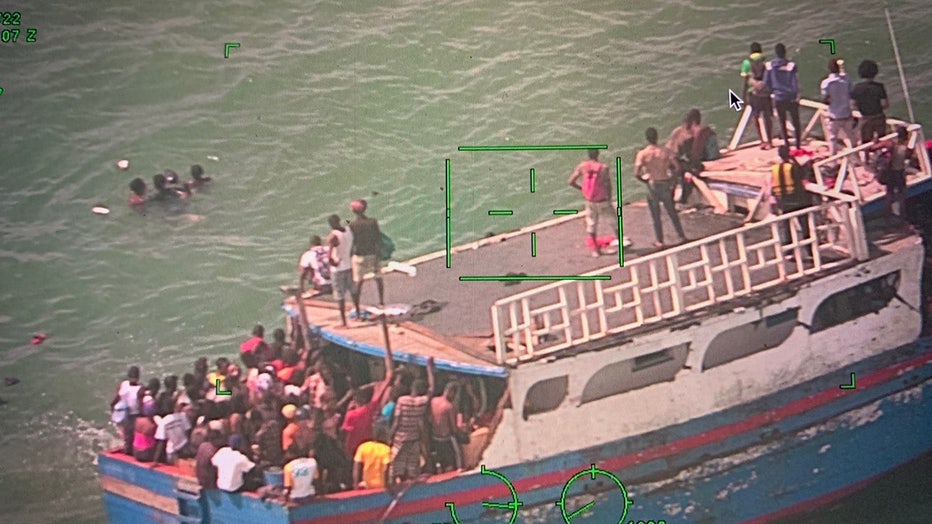 "All of their lives were at risk during this journey," Adam Hoffner, U.S. Border Patrol's Acting Division Chief of its Miami Sector told WSVN. "It’s most definitely a notable sized group of migrants, especially on that type of vessel, 356 migrants on board a vessel that was not seaworthy and very dangerous conditions with the weather and the high winds."

The U.S. Coast Guard and other agencies rushed to help the group of migrants, which included women and children.

It was not immediately know how many people were taken to hospitals. Border Patrol images at the scene showed a large group of Haitians draped in towels on the shore. 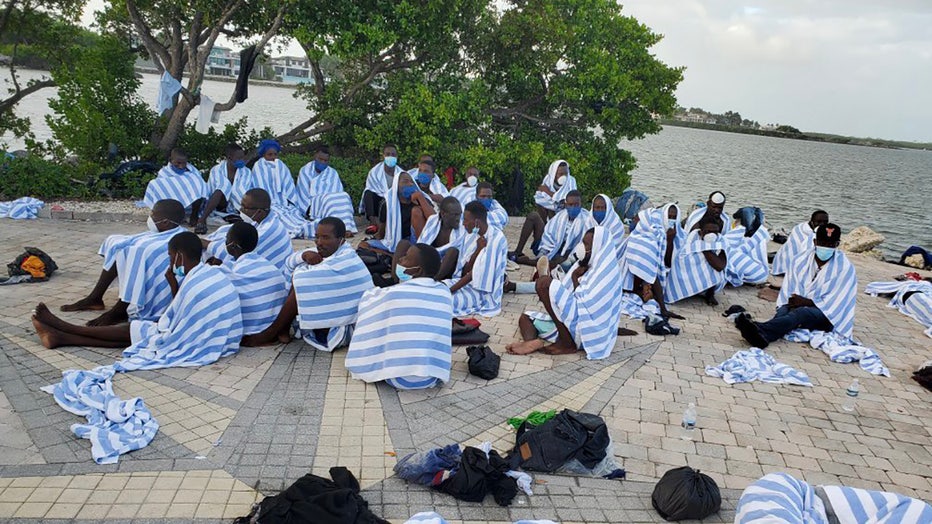 Border Patrol officials said human smuggling is suspected and an investigation is continuing.

The incident happened not far from where another boat carrying 176 Haitians was stopped in January.