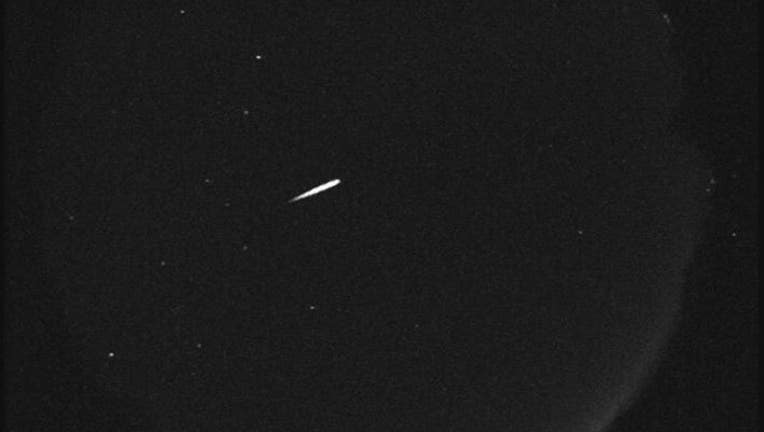 The Orionids meteor shower typically peak during mid-October every year and are considered one of the most beautiful showers of the year, according to NASA.

Friday night, those living in some parts of the Northern and Southern Hemisphere will be able to watch these fast-moving meteors from their backyards. In fact, NASA said these meteors travel so fast, they leave glowing "trains" (incandescent bits of debris in the wake of the meteor) which last for several seconds to minutes. Fast meteors can also sometimes become fireballs.

Can you watch the Orionid meteor shower from Florida?

Those living in Florida will be able to watch the meteor shower as long as there are clear skies. NASA recommends finding an area well away from the city or streetlights and to come prepared with a sleeping bag, blanket, or lawn chair. Lie flat on your back with your feet facing southeast. In less than 30 minutes in the dark, your eyes will adapt, and you will begin to see meteors.

Orionids originate from comet 1P/Halley and every time Halley returns to the inner solar system its nucleus sheds ice and rocky dust into space. The dust grains eventually become the Orionids in October and the Eta Aquarids in May if they collide with Earth's atmosphere.

They appear every year when Earth travels through an area of space littered with debris from Halley's Comet.

Where are the best places to watch the Orionid meteor shower in 2022?

Any area away from a big city, preferably a state or national park would be the best place to view the shower. 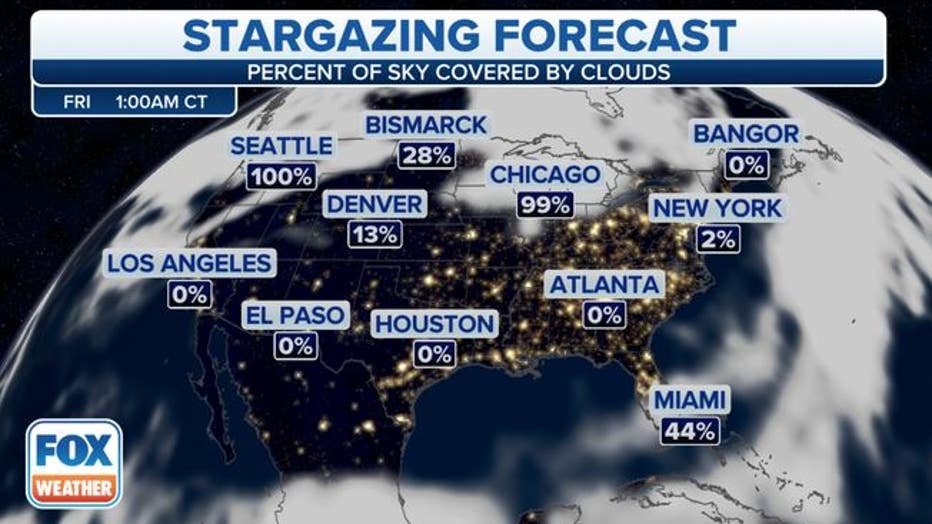