A Houston man died after falling off of a golf cart at a Florida golf club, and the Spring man who was driving was arrested for DUI manslaughter, police say.

PORT ST. LUCIE, Fla. - A Houston man died after falling off of a golf cart at a Florida golf club, and a Spring man was arrested for DUI manslaughter, police say.

According to the Port St. Lucie Police Department, the incident occurred at the Floridian National Golf Club in the 3700 block of SE Floridian Drive around 11 p.m. April 26. We're told Houston Astros' owner and chairman Jim Crane owns the golf course where the incident took place.

Investigators say three people left the clubhouse in a golf cart and were traveling back to a residence in the community when the cart went over a raised manhole cover. This caused Cipra, who was standing in the rear of the golf cart, to fall off and hit the roadway, authorities say.

Cipra was transported to a local hospital, where he was pronounced dead. The driver and a front-seat passenger were not injured.

We're told Cira was a graduate of Spring Woods High School, who went on to West Point to play baseball and eventually transferred to Houston Baptist University (HBU) where the university says he played at the campus for a year.

"The HBU athletic department is saddened to learn of the tragic passing of Bo Cipra," HBU said in a statement. "Our thoughts and prayers go out to his family and loved ones." 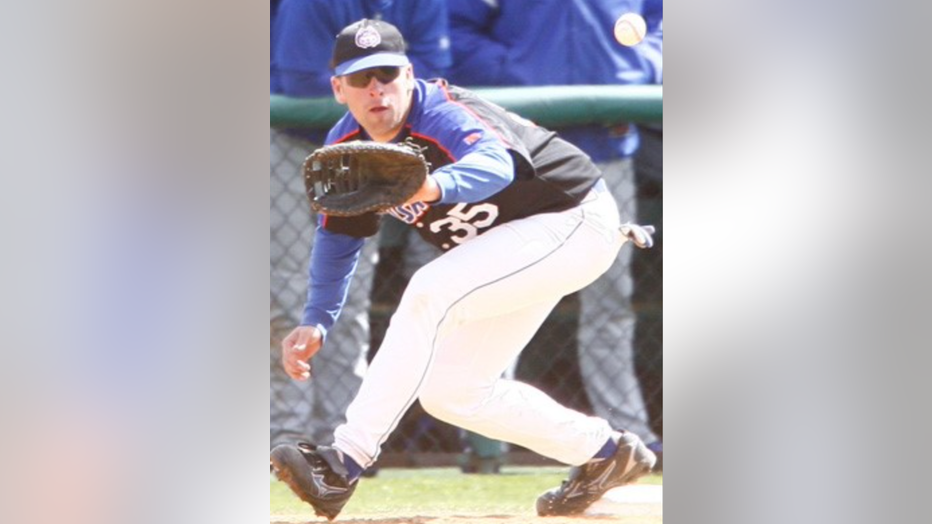 His employer, Tenaris, confirmed that Bo worked for the multinational steel manufacturing company as a senior sales manager.

Meanwhile, police say the driver, Hehr, was arrested at the scene. Records show he was released on April 27 on a $50,000 bond. 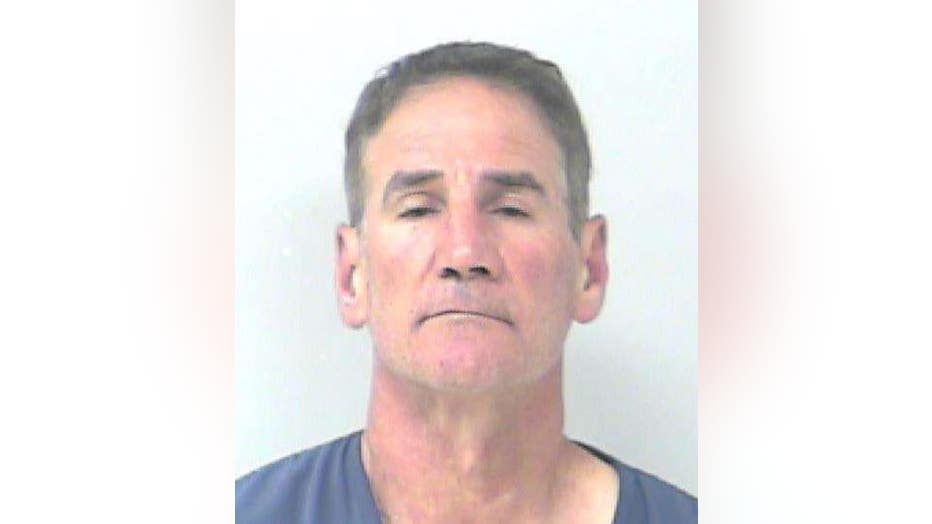 The investigation into the deadly incident is ongoing.