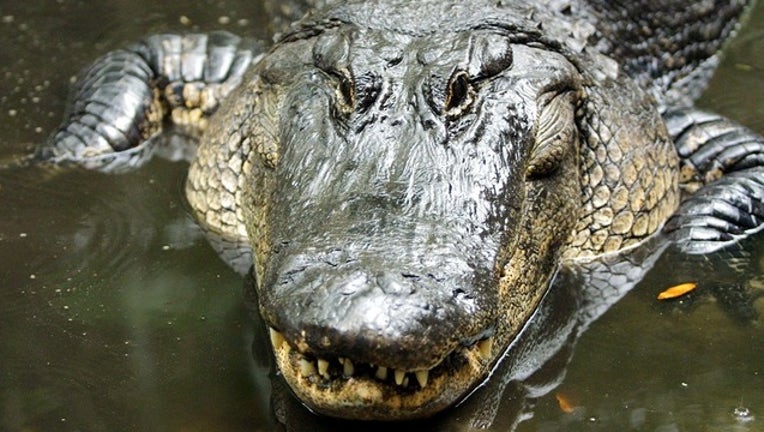 ORLANDO, Fla. (FOX 35 ORLANDO) - A horror film is hitting theaters Friday is about a fictional Category 5 hurricane hitting Florida and unleashing man-eating alligators on the people who didn't evacuate.

"Crawl" is the work of director Alexandre Aha and producer Sam Raimi.

"A young woman, while attempting to save her father during a Catagory 5 hurricane, finds herself trapped in a flooding house and must fight for her life against alligators."

The film is being released a little less than a year after a real Cat 5, Hurricane Michael, devastated the Panhandle.