It all started when Henry Ford Hospital patient Kim Yarbrough's daughter Marquesha wanted to donate to her mom, but she wasn't a match. So instead, Kim got a kidney from Trisha Meyer.

Trisha originally wanted to donate a kidney to her friend David Hostetler, a University of Michigan patient with kidney failure. But she wasn't a match. Instead, he got a kidney from Tom Ash, because Tom's kidney didn't match his wife, Lisa, a Beaumont patient in need of a new kidney.

Now, back to Marquesha, Kim's daughter. As you might deduct, she turned out to be a match for Tom's wife, Lisa.

"I still feel blessed and grateful that I was able to donate to someone to give a second chance at life," Marqueesha says.

On July 22, the kidneys were moved from each hospital and the group became forever linked. Kidney paired donation is a transplant option for candidates who have a living donor who's medically able, but can't donate to their intended candidate because they are not a match.

Even though doctors do about 7,000 live donor kidney transplants nationwide a year, they are always overwhelmed by this show of generosity.

"It's the humanity of it," says Dr. Peter Summer. "It's the courage of the people involved."

"This a beautiful program and I'm doing well, thank God, and have a second chance at life," Kim Yarbrough says. 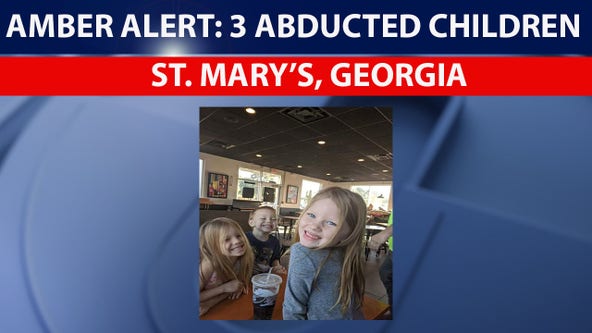