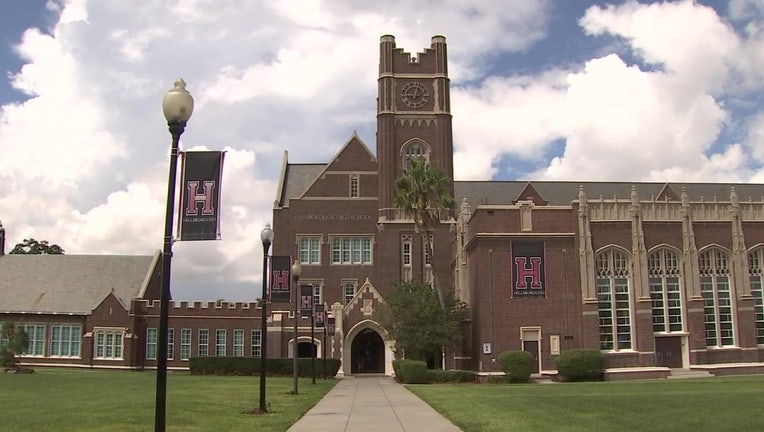 The 15-year-old student, who is not being named because of their age, was found with a loaded 9mm firearm wrapped in a t-shirt inside their bag, according to the Tampa Police Department. The school resource officer at Hillsborough High was notified by an anonymous student.

Investigators said she was escorted to the school's gym where they searched her backpack and found the gun.

"There is no greater priority for our officers than student safety, and we are thankful that our SRO took the information shared with him seriously, taking action to find this student and secure a weapon that could have been used to cause serious harm to others," said Tampa Police Chief Mary O'Connor.