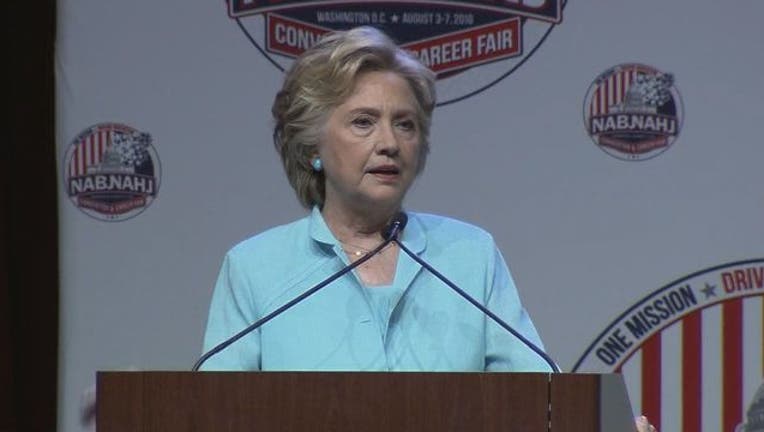 The interview with comedian Zack Galifianakis appeared on the Funny or Die website Thursday. Among Galifianakis' questions was whether she ever watched Donald Trump and thought, "I should be more racist." Clinton just shook her head, smiling.

"I really regret doing this," Clinton deadpanned at one point during the tongue-and-cheek interview.

Galifianakis' popular online program generated more than 35 million views when President Barack Obama appeared on it in 2014 while he was encouraging young people to sign up for the Affordable Care Act. The latest interview comes as Clinton has been courting young voters in her campaign against Trump.

During the five-minute exchange, Clinton and Galifianakis riffed about what Trump should wear to the first debate. Clinton said: "I assume he'll wear that red power tie." Galifianakis replied: "Or maybe a white power tie."

The actor said he wanted to meet the person who makes Clinton's pant suits because he wants to go as a "librarian from outer space" for Halloween.

Looking back, Clinton denied she had any regrets over losing the support of Baio, the 1970s and 1980s sit-com star who spoke at the Republican National Convention.

Delving into her time as secretary of state, Galifianakis asked Clinton how many words per minute she could type. And whether Obama liked his coffee, "like himself — weak?"

He also asked the potential first woman president — who is 68 — if the nation would be "stuck with Tim Kaine for nine months" if she became pregnant.

Ending the interview, Galifianakis referenced her use of a private email server, asking, "What's the best way to reach you? Email?"

Clinton stared at him and didn't respond. 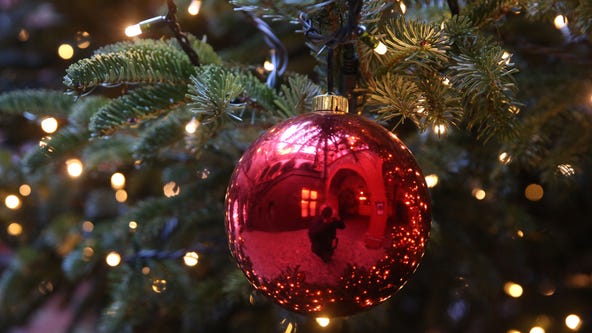