With a busy work schedule, she started taking Jack to Club Hollywoof on South Street in Orlando.

ORLANDO, Fla. - Julia Porretto is looking for her dog, Jack. Even more people on Facebook are helping her search. The 6-month-old Scottish Terrier mix went missing in November.

"Jack's my first pet. He's my first dog," Porretto said Tuesday. She first brought home Jack three months ago.  "I just saw his eyes and that was really kind of it for me."

The two were inseparable. The 10-pound puppy even comforted the restaurant worker when she was recovering from COVID-19. However, with a busy work schedule, she started taking Jack to Club Hollywoof on South Street in Orlando.

The last visit was on Black Friday. That's when the daycare's owner called Porretto and told her that Jack had escaped out the back fence.

The daycare, Porretto, and her roommate searched the area that night. Porretto said that "I walked about 80 miles and I've put up about 500 flyers. I have flyers all the way from like Ivanhoe village down to the Hourglass district."

The dog daycare confirmed that two other dogs escaped when Jack did, but they were later found. Jack is microchipped. He has not been seen in more than a week.

The daycare owners also confirmed to FOX 35 News that they had no cameras on the area where the dogs were and that they were not paying attention when they got out.

Club Hollywoof gave a statement to FOX 35 News that read: "We are immensely regretful and sorry that this happened. We started this business out of pure love for animals. This was probably the biggest mistake that we've had since we opened in june. All we want is for jack to come home."

Porretto is still looking for Jack and is not taking his disappearance well. 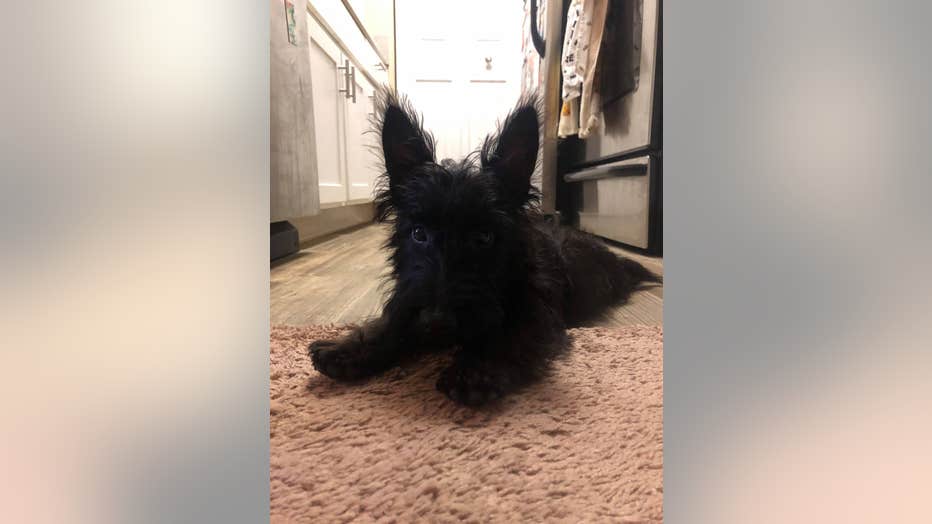 "I'm struggling with the guilt and the worry," she said. "And it's almost like if I don't go through the ritual, going and looking at the fence where he got out and driving the streets everyday, like I can't. Eating and sleeping has already been hard enough."

The daycare also stated that Porretto signed a waiver that stated she cannot hold them accountable for the loss of a pet.

Club Hollywoof said they are now implementing new safety measures to prevent this from happening again.

Porretto said until she finds Jack, she won't stop looking.

"It's been so difficult and I really just don't know what else to do," she said.

There is a reward for missing Jack.

To help in the search, go to https://www.facebook.com/findjackorlando/