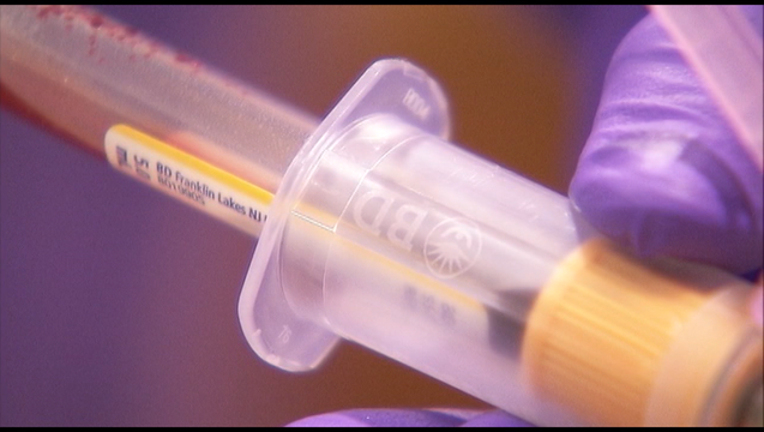 TALLAHASSEE, Fla. (NEWS SERVICE FLORIDA) - The number of cases of hepatitis A in Florida has continued to steadily increase, with the largest concentration of the outbreak in the Tampa Bay area, according to numbers posted on the state Department of Health website.

The outbreak has drawn attention recently, in part because of cases discovered in Martin County. Lt. Gov. Jeanette Nunez appeared at an April 12 news conference in Martin County and said the state will “leave no stone unturned” as it investigates the outbreak.

The disease can be spread through such things as food or drinks that have been contaminated with fecal matter from people with hepatitis A. Nunez and other officials urged people to get vaccinated against the disease.