Flu season is starting to explode across Florida, and doctors are once again urging people to get the flu shot.

WINTER PARK, fla - Thanksgiving Dinner may have an unwanted guest in a lot of homes this year: the flu.

The latest flu surveillance report, released Friday by the Florida Department of Health, showed a sharp rise in the number of flu cases being reported.

The report, which covers the week of November 3rd-9th raised the state into the “Regional” flu activity level; the Centers for Disease Control and Prevention’s 4th severity level out of 5. Just two weeks ago, Florida was only listed as “Sporadic,” or a 2 out of 5, signaling a significant rise in cases since mid-October.

Florida is one of only 7 states to reach that flu level so far this year with 3 others now at the 5 out of 5, “Widespread” level. 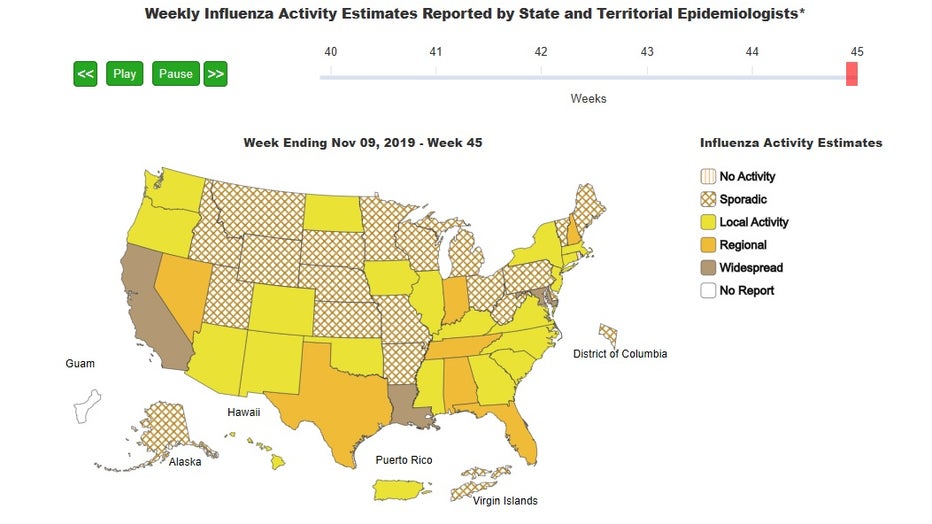 According to the State Health Department, these levels are well above the levels of the illness that the state was dealing with last year at this time. The report shows several outbreaks in daycares and schools, and local doctors fear we’re in for a rough flu season ahead. 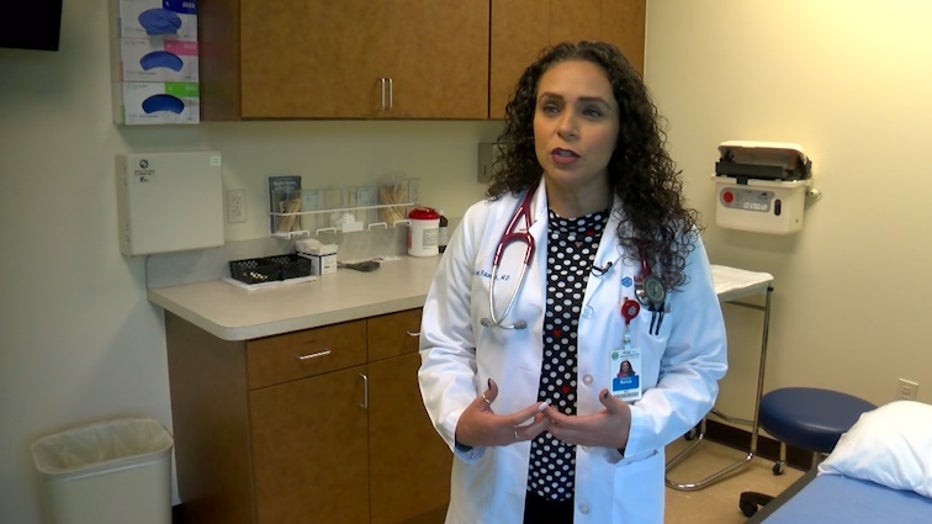 “Last month we did see a lot of cases, almost double the cases that we had seen the year before,” said Dr. Emeline Ramos, Pediatrician at Advent Health Centra Care Kids.

Centra Care reports that cases have been steady this month, but with the holidays fast approaching and cases rising state-wide this early, Ramos said they are testing patients coming in with any symptoms as a precaution.

Doctors are also keeping an eye to the west. Louisiana is currently one of the three states in the “Widespread” flu level and Ramos said we tend to see the tread move from west to east in our region.

The CDC recommends hand washing, cough covering, and other basic forms of prevention, but as always, the main push is to get people vaccinated against the flu. 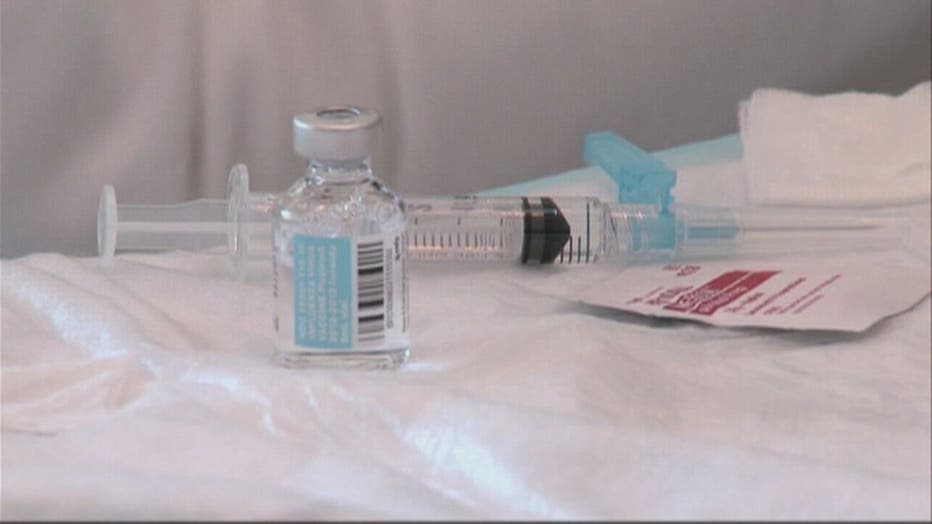 Doctors and pharmacists are beating the vaccination drum especially hard this weekend.

Dr. Ramos said the flu shot can take up to 2 weeks to fully take hold in a person’s body. Do the math…what’s in just under 2 weeks now?

“Before Thanksgiving, before we get together for the holidays we want to make sure that our little ones are protected, that grandma and grandpa are protected,” said Ramos.

While the flu is nasty for anyone getting it, for the very young, the elderly, and for those with compromised immune systems: it can be deadly. Last year Florida had 6 deaths due to complications from the flu.

Doctors recommend vaccination for anyone over 6 months old to keep from exposing those at-risk populations to the illness.

“Just get your flu shot,” said Ramos. “The flu shot is safe, it does not cause the flu like people think it does, it’s effective.”

Currently, many pharmacies and stores are offering free flu shots to many.

Dr. Ramos is also reminding patients that the real flu is much more severe than the colds or minor viruses many refer to as the flu. She said her young patients coming in with the illness tell the story.

“A lot of our kids are coming in with headache, high fevers, vomiting, generalized fatigue or malaise, abdominal pain, but really just overall tired,” she said.

Experts say the flu can last up to two weeks if you get sick with the virus.