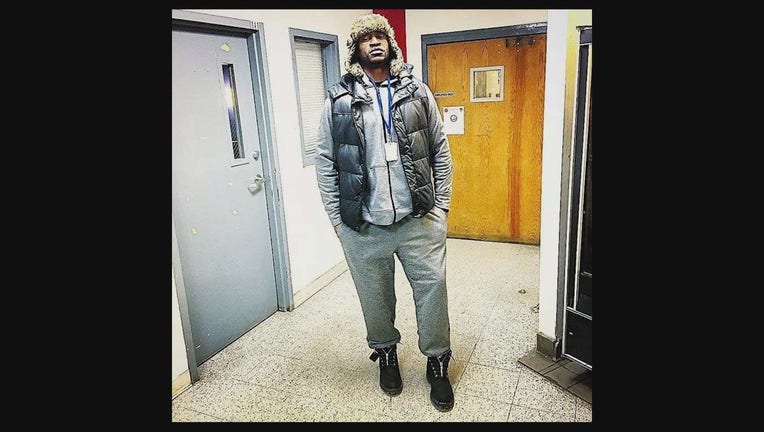 A photo of George Floyd. (Benjamin Crump via TMX.news)

(FOX 9) - The first cousins of George Floyd, the man who died in Minneapolis Police custody Monday evening, responded to his killing Tuesday in an interview with TMX.news.

Floyd died in Minneapolis Police custody and he was recorded telling the officers, “I can’t breathe,” as an officer kneeled on his neck. Four officers were fired as a result.

Shareeduh Tate and Tera Brown were Floyd’s cousins who talked to TMX.news. Brown described growing up in the same household as Floyd, saying he was a cousin, best friend and father.

“He was everyone’s favorite everything,” said Brown. 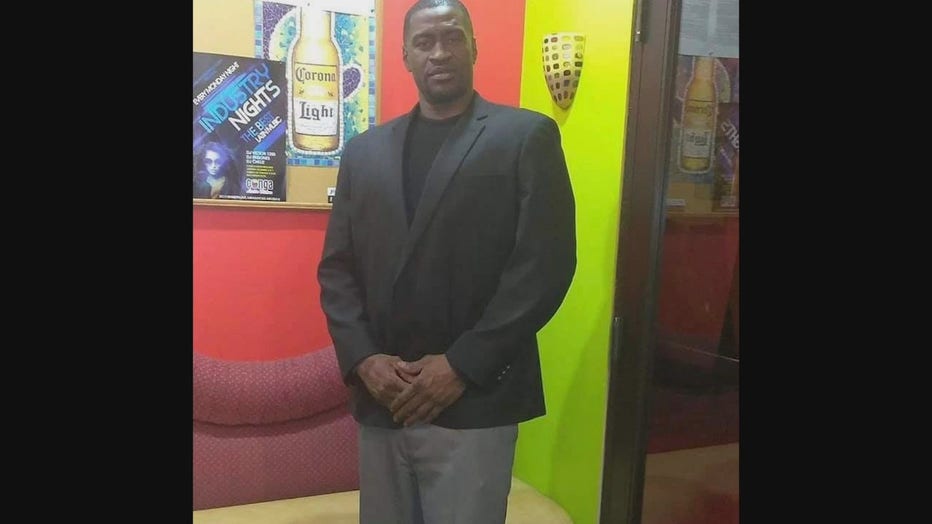 A photo of George Floyd. (Benjamin Crump via TMX.news)

Tate said the video made her think “how devastating it would be for the family,” just minutes before receiving the call that informed her that it was Floyd.

Attorney Benjamin Crump, who is representing the family, said the incident was like the 2014 killing of Eric Garner. He said, “Now we have ‘We can’t breathe’ again in 2020.”