HBO Max pulled the Oscar-winning Civil War epic "Gone With the Wind" from its library amid heightened racial tensions following the death of George Floyd.

ScreenRant and The Wall Street Journal were the first to report that the newly launched streaming service yanked the 1939 film, which takes place at an Atlanta plantation. Critics in the modern era have criticized "Gone With the Wind" for its depiction of black people.

The decision to pull "Gone With the Wind" from the streaming service sparked some backlash on social media.

"So when are we getting together to burn copies of To Kill A Mockingbird?" conservative commentator AG Hamilton asked.

"Hattie McDaniel was the first African-American actor to win an Oscar for her role in 'Gone With the Wind.' It’s also her birthday tomorrow. Way to erase a historic black achievement in the name of social justice," Daily Caller's Greg Price reacted.

"It really is necessary to buy hard copies of things... Soon everything digital will be modified beyond recognition or canceled altogether," Washington Free Beacon executive editor Brent Scher warned.

"This is idiotic. We should learn from the past, not pretend it never existed," The Hollywood Reporter's awards columnist Scott Feinberg tweeted. 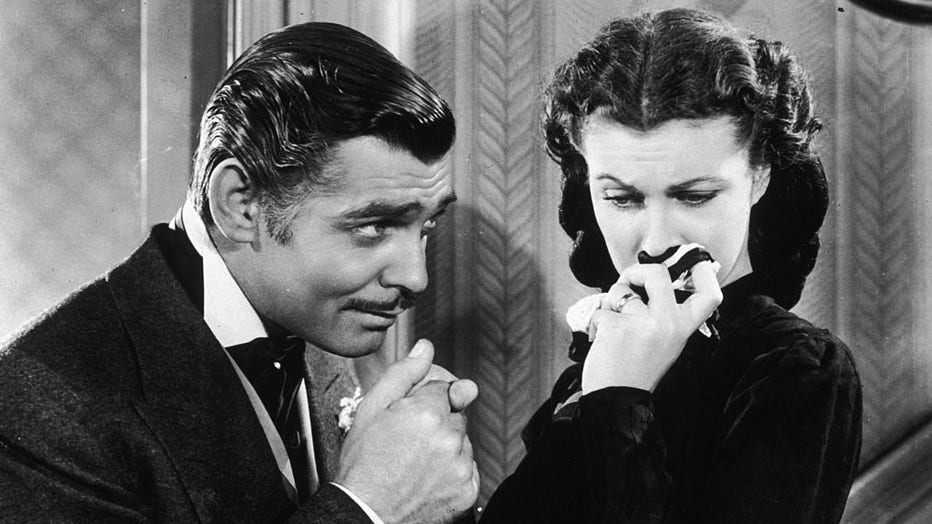 A spokesperson for HBO Max explained its decision and its plans to put the film back on the platform but with added "historical context."

"'Gone With the Wind' is a product of its time and depicts some of the ethnic and racial prejudices that have, unfortunately, been commonplace in American society," the statement said. "These racist depictions were wrong then and are wrong today, and we felt that to keep this title up without an explanation and a denouncement of those depictions would be irresponsible."

The spokesperson continued, "These depictions are certainly counter to WanerMedia's values, so when we return the film to HBO Max, it will return with a discussion of its historical context and a denouncement of those very depictions but will be presented as it was originally created because to do otherwise would be the same as claiming these prejudices never existed. If we are to create a more just, equitable, and inclusive future, we must first acknowledge and underhand our history.

On Monday, "12 Years a Slave" Oscar-winning screenwriter John Ridley wrote an op-ed in the Los Angeles Times calling on HBO Max to remove "Gone With the Wind" from its platform.

"It is a film that, when it is not ignoring the horrors of slavery, pauses only to perpetuate some of the most painful stereotypes of people of color," Ridley argued.

This comes as Paramount Television announced that it had canceled the long-running TV series "Cops" four days after the network pulled it from its schedule.

HBO Max also raised eyebrows when it was announced that  "Looney Tunes" characters like Elmer Fudd and Yosemite Sam will not have any guns in the streaming service reboot.