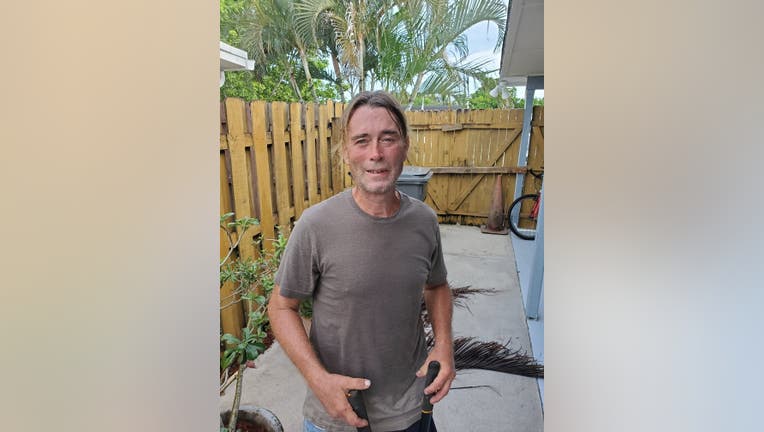 PALM BEACH, Fla. - A lawn care worker in Florida is being hailed a hero after saving a man's life, despite allegedly being yelled at by homeowners to do it somewhere else.

The Palm Beach County Sheriff's Office posted a photo of a man named Tony who mows lawns around the neighborhood. Deputies say on Monday, he was walking to work and saw a neighbor in his car having a serious seizure.

"Without thinking twice, Tony ran up to the rolling car on Dunes Road and grabbed the fender to try and stop it from rolling down the street further. It ran over Tony’s foot, but thankfully he had steel-toe boots on!" the sheriff's office wrote on Facebook.

They say the car finally stopped on a neighbor's lawn, but the windows were up and the doors locked. The driver was convulsing and was in terrible shape, deputies said.

Tony yelled for help as he tried to get to the man, but the sheriff's office says the other neighbors were not so caring.

"The owners of the house where the car stopped yelled at Tony, ‘Get off our lawn,' ‘Get the man out of here, have him die somewhere else.’"

Tony quickly realized he knew where the injured man lived. He ran down the street to their house, was able to get his wife, and they called 911.

The sheriff's office says the victim survived and even called to get Tony's phone number to thank him for saving his life.

"A true neighborhood hero!! Yesterday, the grateful man and his wife went and found Tony, and gave him a hug."