ORLANDO, Fla. (WOFL FOX 35) - A man on trial for the 2014 murder of his fiancée was found guilty on Friday.  It took a jury about three hours to return a verdict in the trial of John DeJesus.  Detectives said DeJesus, 29, killed Yoliz Borrero last year in front of her two young children during the early morning hours of April 30.

Shortly after the verdict, DeJesus learned he could spend the rest of his life in prison. A judge also ordered that he not have any future contact with Borrero's family or her children.

DeJesus testified on Thursday that three masked men came knocking on their door in the middle of the night, then forced their way inside, looking for cocaine and cash.  DeJesus alleged that during a heated exchange with one of the men, who was armed, the gun discharged and a bullet struck and killed the 22-year-old Borrero.

Assistant State Attorney Kelly Hicks said his story didn’t add up and pointed to a number of inconsistencies. Investigators also questioned why the incident was not reported to 911 until nearly two hours after the shooting.

In closing statement, DeJesus' attorney, Ken Gallagher, said his client's fingerprints and DNA were not on the murder weapon, which should have been enough to absolve him of any crimes.

DeJesus has been in the Orange County Jail on first-degree-murder charges since May, 2014. 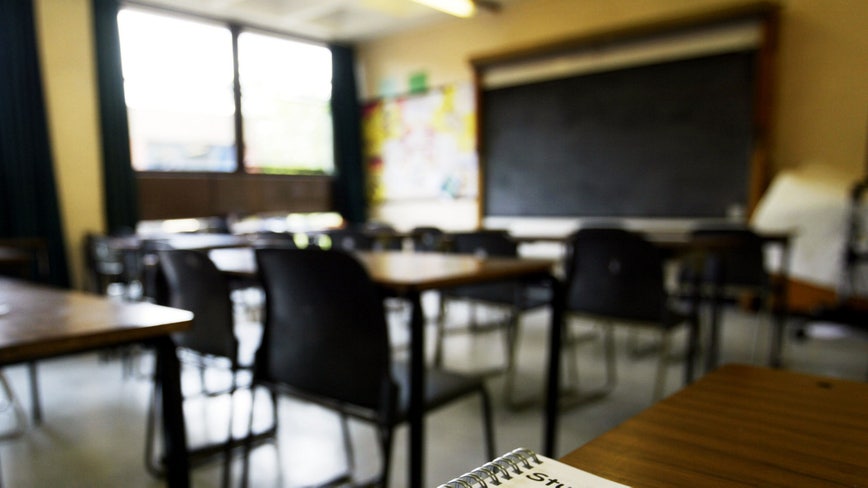 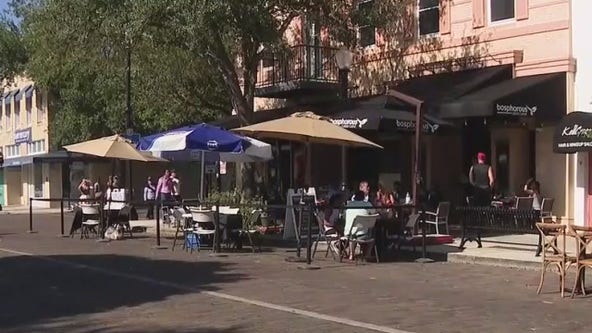 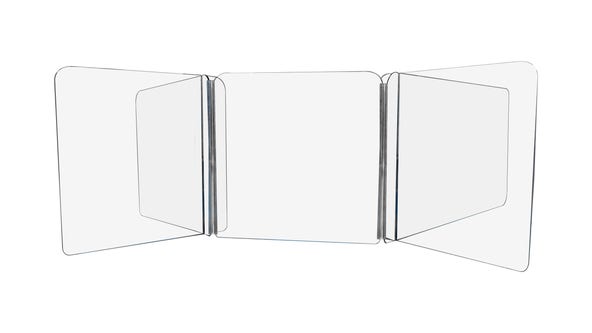 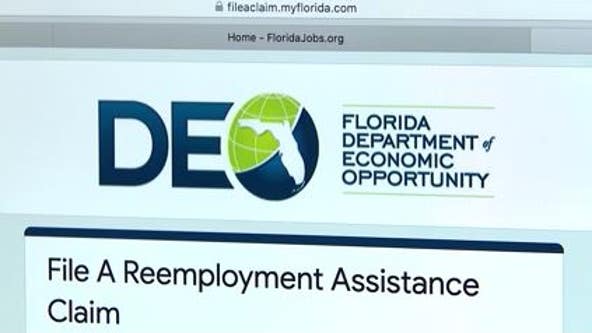 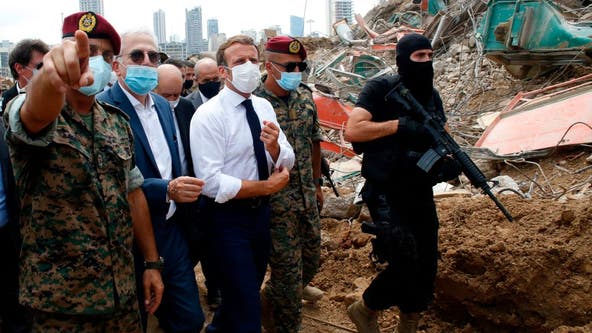