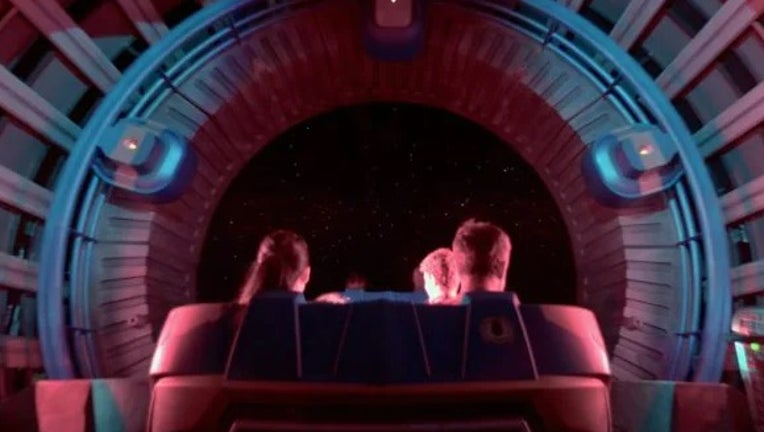 ORLANDO, Fla. - We're less than a month away until the official opening of Guardians of the Galaxy: Cosmic Rewind at Walt Disney World Resort – so how would you like a sneak peek?

For the first time, we're seeing video of the new Wonders of Xander pavilion at EPCOT and what happens when you take a spin on the new family-thrill coaster! So buckle up, turn on some awesome music, and get ready to blast off on one wild adventure through time and space!

You can watch the ride video in the player below:

The family-friendly roller coaster rotates 360 degrees and features the first reverse launch on a coaster in Disney history. It's also reportedly one of the longest enclosed coasters in the world.

Guardians of the Galaxy: Cosmic Rewind opens at EPCOT on May 27. It's all part of EPCOT's historic transformation during Walt Disney World's 50th anniversary celebration which is going on now.