Some major retailers have chosen to stop selling some vaping products, at the same time the Centers for Disease Control have released data that there have been 18 deaths related to vaping.

LAKE MARY, Fla. - Two of the nation’s biggest retailers are joining the crackdown on vaping.

Walgreens is the latest in the growing list of stores no longer selling e-cigarettes, saying the push comes as the Centers for Disease Control (CDC), the Food and Drug Administration and health officials continue to examine the issue.

“I kind of agree with it. I think it’s a good idea,” said Samuel Stites, who lives in Brevard County.

“They probably have realized and done some research themselves that it’s just not the best thing to give to people,” said Tarhia Morton, of Orlando.

The CDC blames vaping for 18 deaths nationwide and more than a thousand people getting sick from a severe lung illness.

“We don't really know what’s causing them. Something in the ingredients in either the stuff that’s used as a vaping tool or the actual instrumentation of how the vaping works is causing some type of reactions within the lungs,” said Dr. Jamin Brhambhatt.

In addition to Walgreens, Kroger is also stopping the sale of e-cigarettes. Walmart made the same move last month. A handful of states have banned them altogether, including New York, Massachusetts, and Oregon.

“I definitely think it would be a smart thing until some research can be done.” 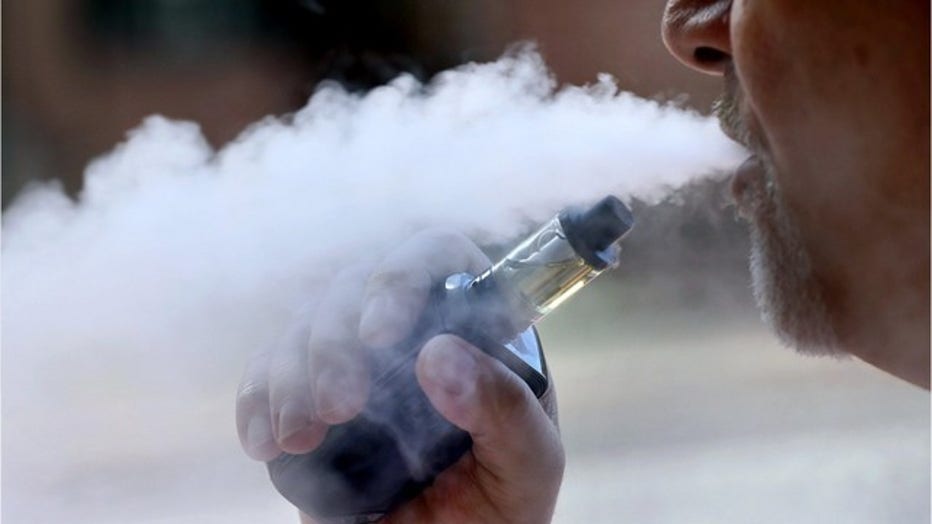 Even some who still vape say they understand why states and stores are taking a step back.

“I’ve cut down a lot. I think that they know that there’s probably more risks than they’re letting on,” said Morton.

The CDC recommends that people stop vaping while they continue to investigate what about these e-cigs is making people sick. 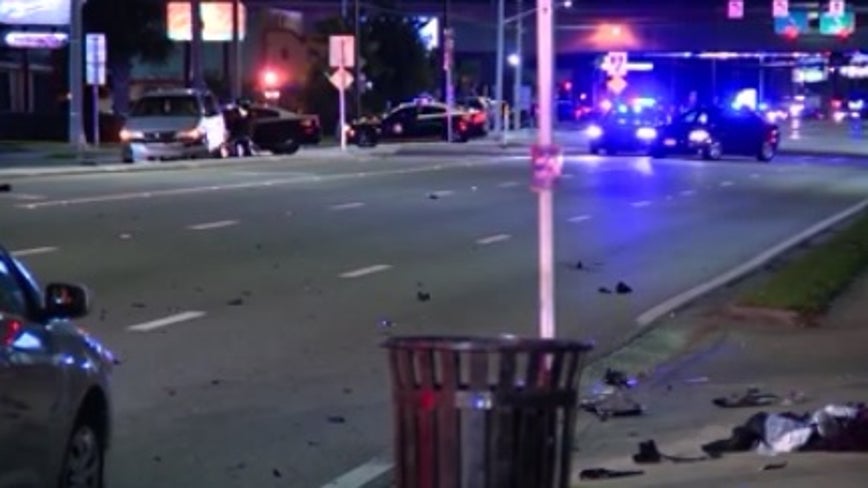