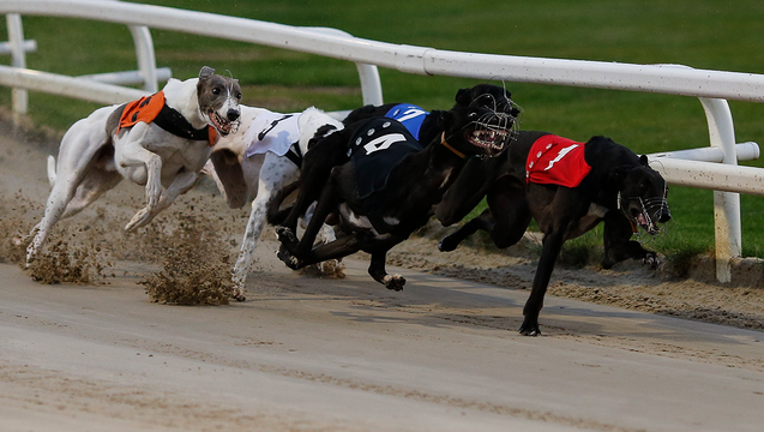 TALLAHASSEE, Fla. - After a federal judge last month rejected a challenge to a 2018 constitutional amendment that is poised to end greyhound racing at Florida tracks, an industry group has filed a revised lawsuit to continue fighting the measure. Support Working Animals, Inc., and individual plaintiffs filed the amended lawsuit Monday in federal court in Tallahassee.

“From within the pari-mutuel permitholder group, the greyhound racing industry was singled out for a deprivation of their rights based on political animus,” the amended lawsuit said. “This type of baseless categorization for disparate treatment of classes is unconstitutional. The Equal Protection Clause of the U.S. Constitution abhors classifications undertaken for the sake of excluding some from benefits but not others without some affirmative justification for doing so.”

Chief U.S. District Judge Mark Walker last month issued a 55-page ruling that dismissed an earlier version of the lawsuit --- but left open the possibility the plaintiffs could file an amended version. The 2018 constitutional amendment set a Dec. 31, 2020, deadline for ending greyhound racing at pari-mutuel facilities, though tracks have started halting racing ahead of the deadline.

The earlier version of the lawsuit raised a series of issues under the U.S. Constitution, including that the ballot measure, known as Amendment 13, has led to an improper “taking” of property without adequate compensation. But Walker rejected the argument, in part, because of the state’s “police” power.

“Through Amendment 13, Florida has prohibited plaintiffs’ property from being used in a particular manner that the state has determined to be contrary to the health, morals, or safety of the community,” Walker wrote. “Whether Amendment 13’s purpose was to protect the health and welfare of racing dogs or to prohibit wagering on dog races, Amendment 13 is a legitimate exercise of Florida’s police power.”