Two other children in the vehicle are in critical condition.

ORLANDO, Fla. - A grandmother and her five-year-old granddaughter were killed in a crash on Friday. Two other children in the vehicle remain in critical condition.

On Friday afternoon, a vehicle crashed into another vehicle on Poinciana Boulevard. The driver of the vehicle, 23-year-old Maria Encalada, drifted into oncoming traffic when the crash occurred.

Investigators say that 62-year-old Marylou Waymack and her five-year-old granddaughter were killed in the collision.  Two other children are also in the hospital in critical condition. Encalada and her passenger, 26-year-old Jeffrey Cedeno, suffered serious injuries.

The crash is still under investigation. 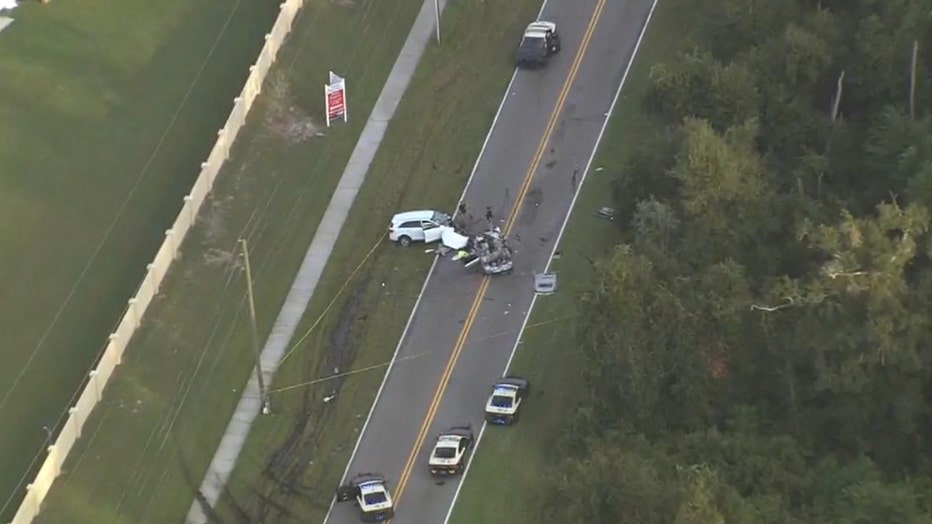