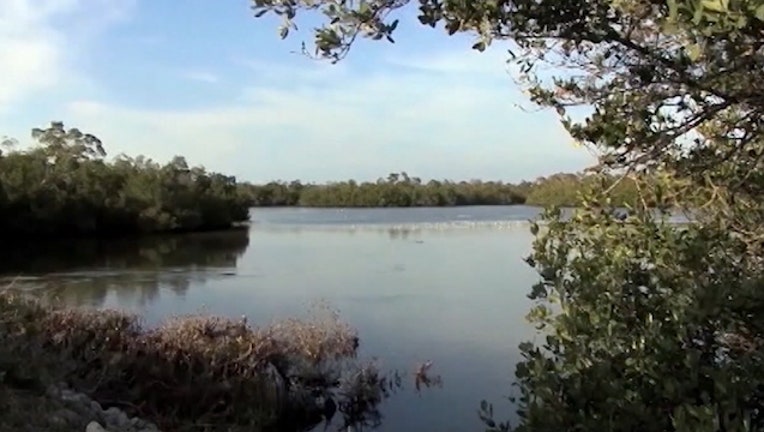 In a news release, the Republican governor said the cost would be as much as $18 million depending on when the deal closes.

“We will permanently save this land,” DeSantis said at a news conference at Everglades Holiday Park west of Fort Lauderdale. “It will be largest wetlands acquisition in a decade.”

The property will be purchased from Kanter Real Estate LLC, which had obtained approval for exploratory oil wells in the Everglades. Lawsuits were filed to stop the plan, but this decision by the governor changes the legal landscape.

RELATED: FOX 35 joins python hunters as they trek through Everglades

Environmental groups contended the potential for oil was not worth exposing one the Everglades to the possible cost of such production.