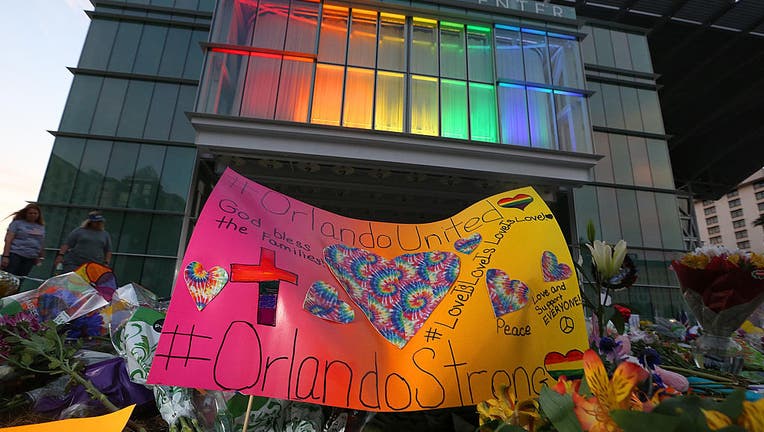 ORLANDO, Fla. - Governor Ron DeSantis has signed a proclamation ordering flags in Florida to be flown at half-staff on Sunday to commemorate the victims of the Pulse nightclub shooting in 2016.

Sunday marks six years since the terror attack that claimed 49 lives at the club on Orange Ave. in Orlando.

"Six years ago, on June 12, 2016, a shooter claiming allegiance to the Islamic State of Iraq and the Levant committed a horrific act of terrorism against the LGBTQ and Hispanic communities at Pulse Nightclub in Orlando, Florida," the proclamation said. "At the time, it was the deadliest mass shooting in U.S. history."

The proclamation directs the flags of the United States and the state of Florida to be flown at half-staff at all local and state buildings and grounds throughout the state from sunrise to sunset on Sunday, which is Pulse Remembrance Day.

The governor's proclamation also asks all Florida residents to pause for a moment of silence at 9 a.m. on Sunday to honor the victims of the attack.

A remembrance ceremony will be held Sunday from 7 - 8 p.m. You can watch it in the FOX 35 News App.