A good Samaritan is getting praise after stepping in to help when he says he saw an accused drunk driver on the highway.

They were driving on I-4 when they noticed another driver in the middle lane, driving way below the speed limit.

"There's a guy driving five miles on the highway past the exit 118."

Khali could be heard shouting in part of the recorded phone conversation.

Khali said he was worried that tractor-trailers were going to plow into the driver, who was later arrested for a DUI. 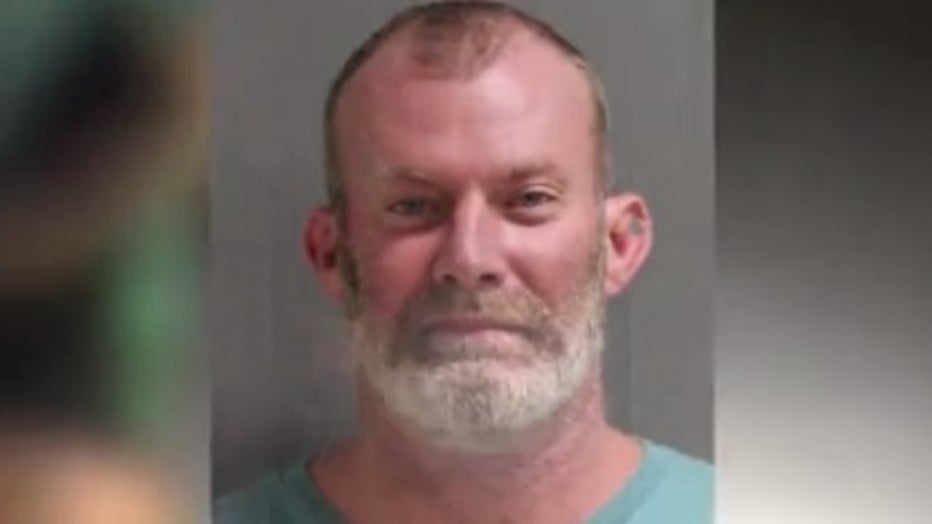 "I'm seeing trailers about to kill this guy, smash him into a sandwich," Khali said. "'They don't have time to stop. This guy is gonana die!'"

Khali didn't have lights or sirens to signal the slow driver, but the State Farm truck in front of him did.

Khali decided to tail the State Farm truck until that driver turned on his lights.

Those flashing lights got the attention of the slow driver in a green pickup truck.

Khali then used his car to slow down other traffic and guide the green pickup to the highway shoulder.

Khali knows that other cars might have just kept driving, but he's glad he stopped and saved at least one life.

"The cop came up to us and he's like, 'You didn't just save this guy's life tonight, you saved many more. There's two baby boys in the backseat.'"