Good Samaritan dies while trying to save woman in crash

Family members of a man who died while saving someone else’s life spoke to FOX 35 News. Troopers say 69-year-old Susan Scott's car crashed on the side of the road and caught fire. Danielson stopped to help her, but he soon went into cardiac arrest.

MARION COUNTY, Fla. - Family members of a man who died while saving someone else’s life spoke to FOX 35 News.

“He was awesome,” Henry Danielson’s son, Steve Danielson, said. “He was a good dude. He loves his family.”

Henry Danielson’s children said he was a guy who would literally give his own life for a stranger.

“If he could help,” his daughter Melissa Danielson said, “he would’ve. It’s just who he was.”

That is how the 62-year-old died while trying to save the life of a woman he didn’t know. 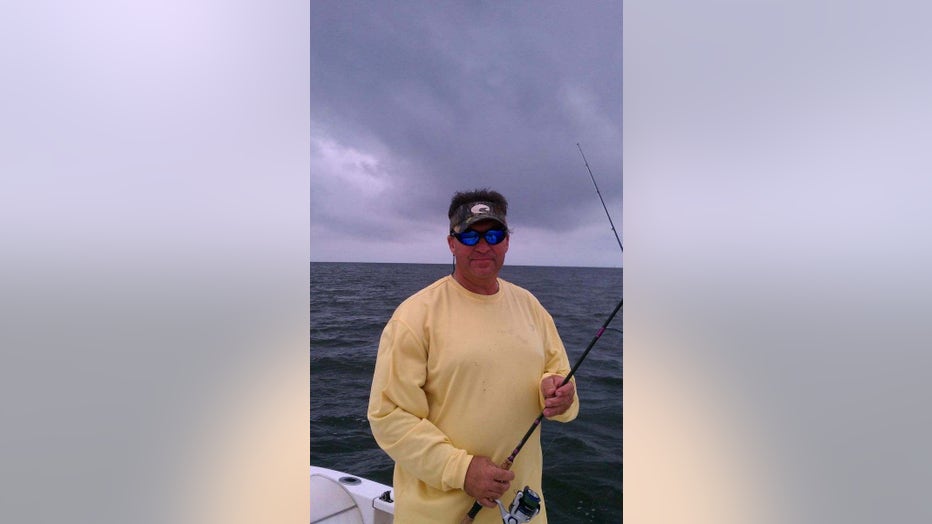 “What he did for that lady the other day was nothing anybody else ever did,” Steve Danielson said.

It happened Friday afternoon along county road 225A in Marion County.

Troopers say 69-year-old Susan Scott's car crashed on the side of the road.

Danielson stopped to help her.

“The car was on fire and he drove a water truck for a local construction company and he pulled over to help her with whatever water he had leftover in the truck,” Melissa Danielson said.

When his water ran out, he tried to hook his hose to a nearby fire hydrant.

“While he was going to do that is when he had his heart attack… or collapsed or whatever happened,” Melissa Danielson said.

Danielson went into cardiac arrest. His kids said two other people on the scene tried to revive him, but it didn’t work.

Now, they remember him for being the center of their family.

“He liked to be around his children,” Melissa Danielson said. “His children were his world and when he had his grandchildren, those became his world. He was just a very family-oriented man.”

They are also remembering him for his commitment to helping others.

“I guess if there’s a way you have to lose somebody, that’ll probably be the most admirable,” Steve Danielson said. “He didn’t suffer and he was doing something great for other people.”

Troopers are investigating whether the woman who crashed suffered a medical emergency while driving.

The public is welcome.

His family has set up a fundraiser to help them cover expenses. Click here to donate.