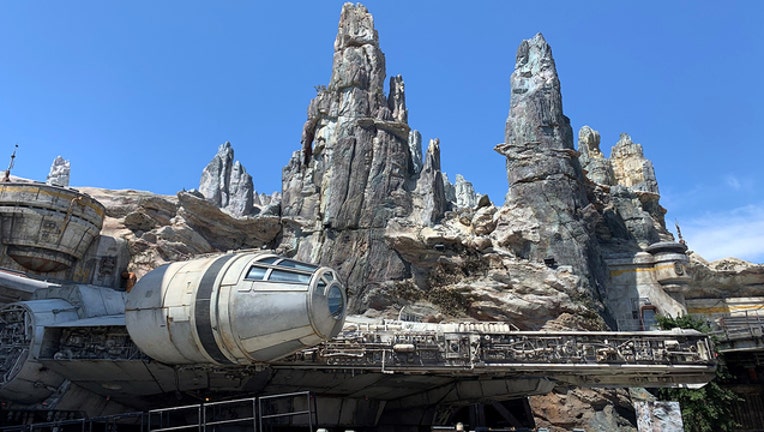 Disney says Star Wars: Galaxy’s Edge is the largest and most technologically advanced themed land in Disney Park history. It spans more than 14 acres and more than 7,000 props were created.

Guests will get to explore a remote planet full of unique sights and sounds. People will also get to eat special ‘galactic’ food and drinks.

For those wanting to travel to Walt Disney World in Orlando, Florida, Star Wars: Galaxy’s Edge won’t open in Hollywood Studios until Aug. 29, 2019.

FOX 35's David Martin visited the attraction in California and has video and photos that you won't want to miss.