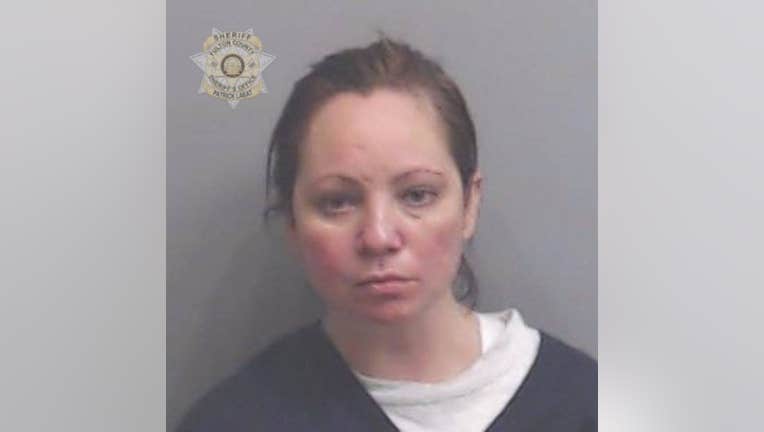 ATLANTA - A state official accused of faking multiple pregnancies and using at least one of those ruses to get out of work and be paid for the time off has pleaded guilty to identity fraud and making false statements, prosecutors said.

Robin Folsom was sentenced to five years of probation, Georgia Attorney General Chris Carr said Monday. Folsom, former director of external affairs for the Georgia Vocational Rehabilitation Agency, was also ordered to pay more than $12,000 in restitution to the state.

Folsom, 43, had supervised the agency’s marketing and media communications. In October 2020, she told human resources officials that she was pregnant, and then announced that she had given birth in May 2021, according to the state Office of the Inspector General.

A man claiming to be the child’s father later emailed the agency, claiming that Folsom needed several weeks of rest after the birth. The agency approved about seven weeks of paid leave.

Folsom resigned in October 2021, shortly after being interviewed by state investigators.