FWC report hints at return of bear hunting in Florida

The Florida Fish and Wildlife Conservation Commission is considering lifting a ban on hunting bears in the Sunshine State. Among ways to control a growing bear population, FWC will consider revisiting regulated hunting.

ORLANDO, Fla. - A new report from the Florida Fish and Wildlife Conservation Commission (FWC) indicates that bear hunting could become legal again in the Sunshine State.

FWC believes the bear population could more than double in the coming years if they don’t find ways to manage the population. A 209-page draft offers ways to keep the state’s bear population of about 4,000 just above the 3,000 mark.  One of those options includes reinstating hunting.

A regulated, limited bear harvest took place in certain areas of the state in late October 2015, FWC says. The October 2015 hunt resulted in 304 bears being killed.

Not everyone is on board with the possibility of hunting bears. The group "Speak Up Wekiva" is looking to stop the state.

“The Florida bear is an iconic species and the people of Florida do not want to see that bear treated like how it was treated in 2015,” President of Speak Up Wekiva Inc. Chuck O'Neal said. 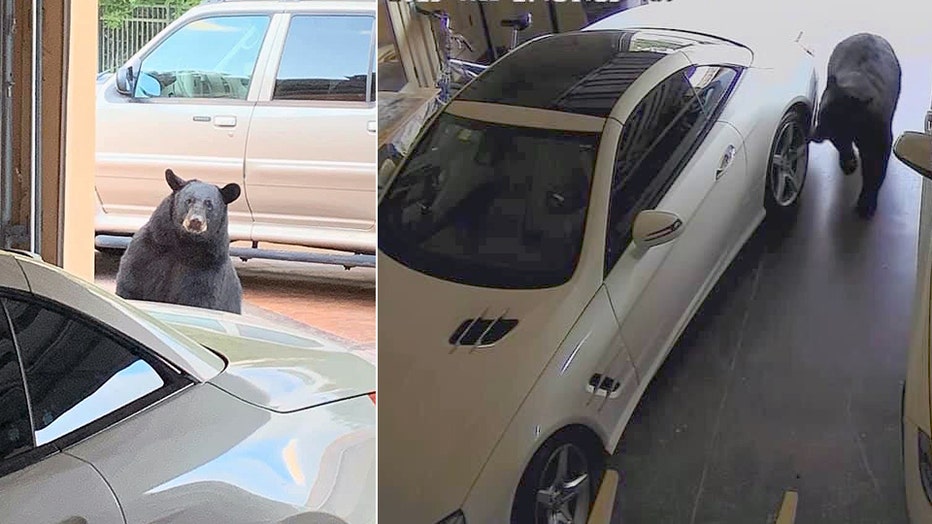 In June 2016, FWC Commissioners voted to postpone bear hunting, and in April 2017, the commission directed staff to bring back a revised Florida Black Bear Management Plan in 2019 before they would consider future bear hunts.

The draft will go before the commission in December.