A 12-year-old-boy has died following a boating accident on the Indian River, according to the Florida Fish and Wildlife Conservation Commission.

SOUTH INDIAN ISLES, Fla. - A 12-year-old-boy has died following a boating accident on the Indian River, according to the Florida Fish and Wildlife Conservation Commission (FWC).

At approximately 10:30 a.m., FWC received a call about an accident involving a boat and a jet ski near a home on Spinaker Dr. in South Indian River Isles. Two occupants, the boy and an adult, were ejected into the water when their jet ski collided with the boat.

Shirley Von Qualen was just coming home when she saw the rescuers behind her house.

"He apparently had been in an accident on a rented jet ski, and I believe the whole family was out there, but I don't know for sure," she said.

The boy was transported by EMS to the hospital and was pronounced deceased. 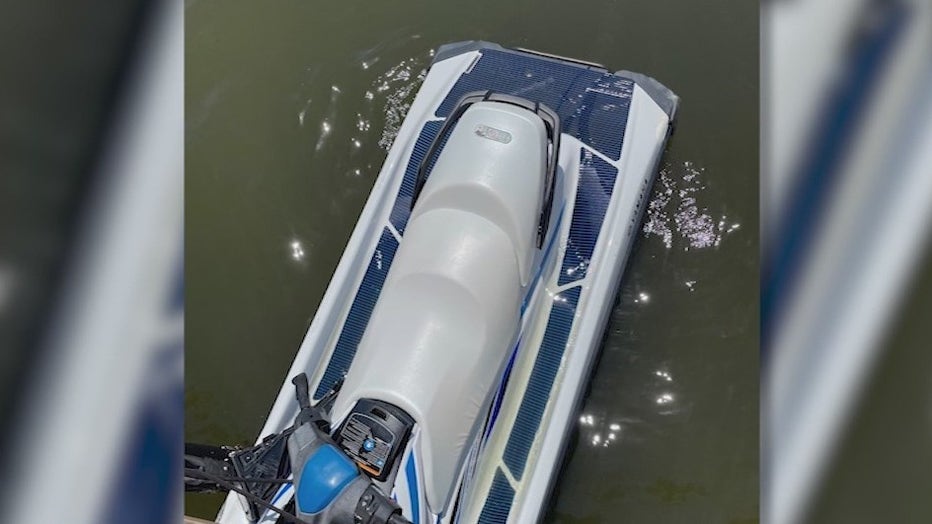 "Our thoughts are with the victim’s family and friends during this difficult time," said FWC spokesman Chad Webber.

FOX 35 News continues to gather information as to who was present at the time of the incident and the circumstances that led to the fatal collision.

The investigation into this incident is ongoing.