A former World Junior Surfing champion died in Costa Rica over the weekend, after suffering a seizure in the water.  His father wants his son buried in Florida, but he is having difficulty getting his son's body back into the United States.

ROCKLEDGE, Fla. - A funeral will be held Wednesday for Kalani David, a former World Junior Surfing champion from Florida who died in Costa Rica after suffering a seizure in the water.

According to the Dignity Memorial website, a visitation for Kalani is being held Wednesday from 1 - 2 p.m. at Life Event Center at Florida Memorial in Rockledge followed by a celebration of life at 2 p.m. 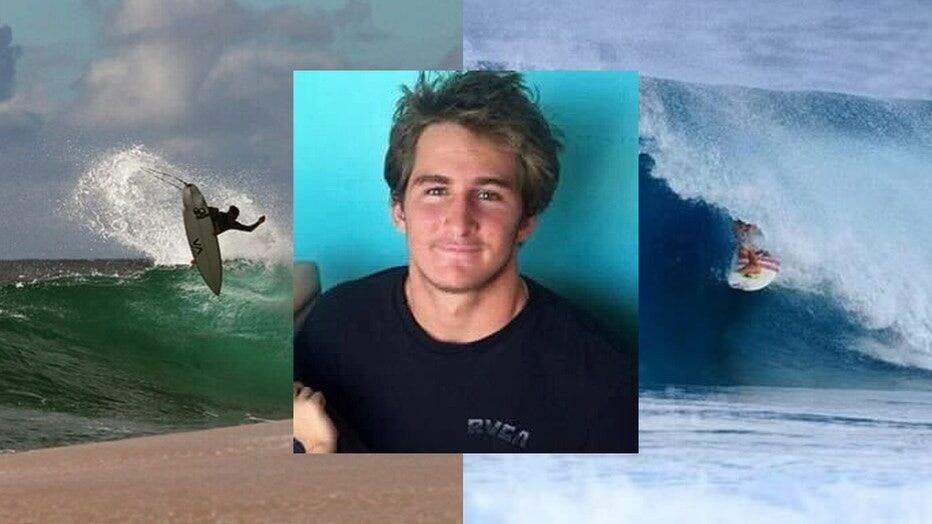 Kalani will be laid to rest in Florida Memorial Gardens.

FOX 35 spoke with Kalani's father, David David, back in September as he was struggling to bring his son back home to Florida from Costa Rica. 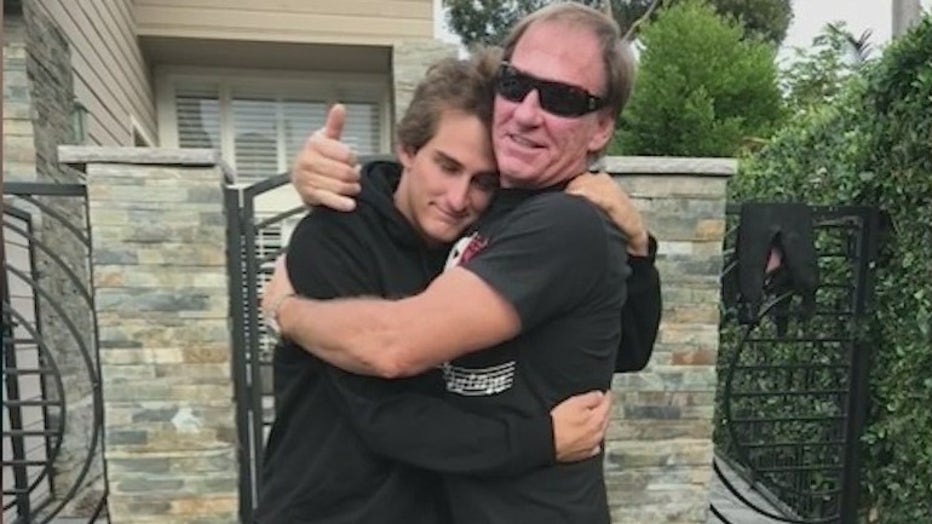 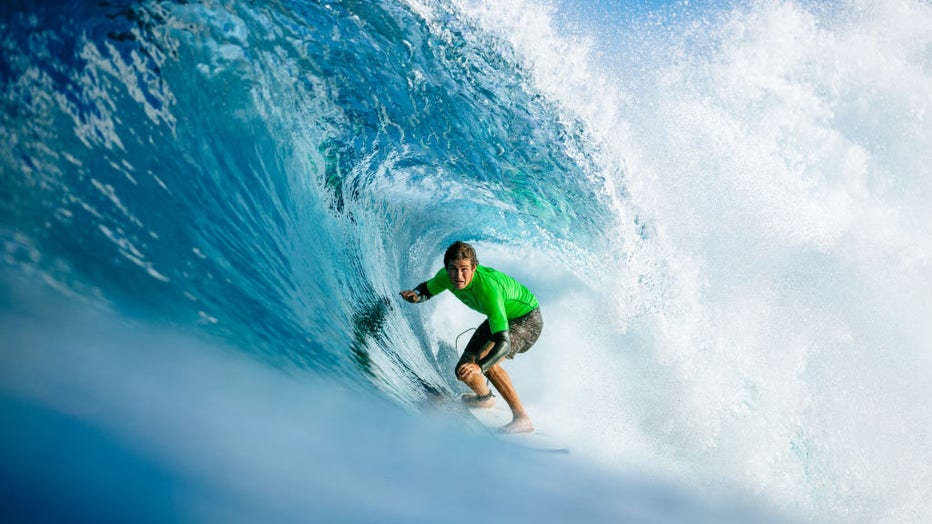 FILE - Kalani David of Hawaii advances to the quarterfinals of the Pipe Invitational, the trials of the 2019 Billabong Pipe Masters after winning Heat 3 of Round 1 at Pipeline on December 9, 2019, in Oahu, United States. (Photo by Ed Sloane/WSL via G

"He’s laying in state at the morgue in San Jose Costa Rica. There’s a repatriation process you have to go through with the Embassy when a U.S. citizen is in another country."

RELATED: Father of professional Florida surfer who died following seizure trying to get son back home

While David says they once lived in Hawaii, he is originally from Florida and wants his son to be buried in the family plot at Florida Memorial Gardens in Rockledge.

"To lay next to my father who was the head controller at NASA for many years in the late 60s and 70s."

David says the 24-year-old died after failing to take his medication and having a seizure while surfing in Costa Rica.

"He was my best friend. And my baby."