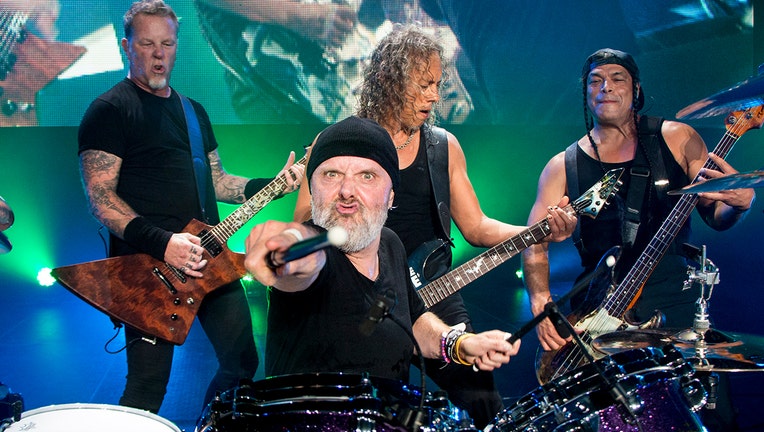 DAYTONA BEACH, Fla. - Metallica will be in good company now that the full lineup for the Welcome to Rockville music festival at Daytona International Speedway has been announced.

The three-day festival is set for May 8-10 with Metallica headlining the event on both Friday and Sunday night with two different sets. The event's website just announced that bands including Disturbed (headlining Saturday), Lynyrd Skynyrd, The Offspring, Staind, Godsmack, and Social Distortion have been added to the list.

Welcome to Rockville announced that they were moving the event from Jacksonville to Daytona earlier this year.

*Lineup is subject to change.