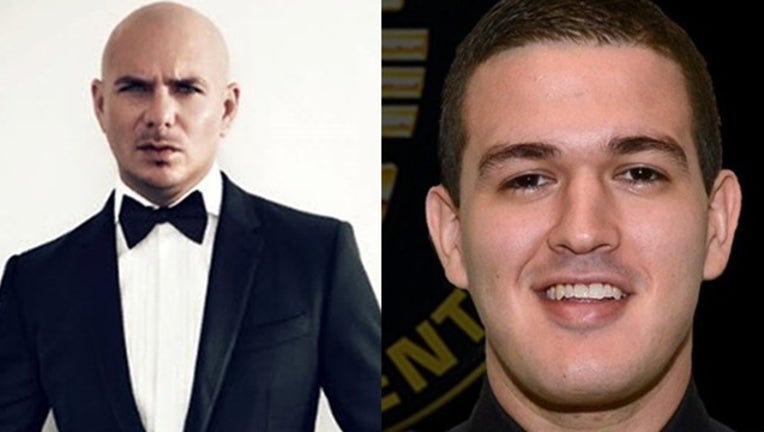 ORLANDO, Fla. (FOX 35 ORLANDO) - Thousands of people are expected to turn out for a free concert by Global Superstar Pitbull on Saturday night in Orlando.

The free concert will be held from 6 p.m. to 11 p.m at the Central Florida Fairgrounds.

The concert is in honor of injured Orlando Officer Kevin Valencia. He was shot in the head during a standoff in June 2018, putting him in a coma that he has yet to come out of. Proceeds will go to him.

Nacho and DJ Vice will also be performing.

Florida attorney Dan Newlin, who used to be a former law enforcement officer, said that "We can never allow our community to forget Officer Kevin Valencia and how he and his family continue to suffer and fight today. As a community, it is important that we show the highest level of respect and honor for Officer Kevin Valencia and having a free community concert is a great way to show our support for the Valencia family."

Newlin also said "Don't bring anything to the concert; just come show your support for the Valencia family."

For more information on the concert, visit the Newlin Law website.

The Associated Press and the PR Newswire contributed to this report.