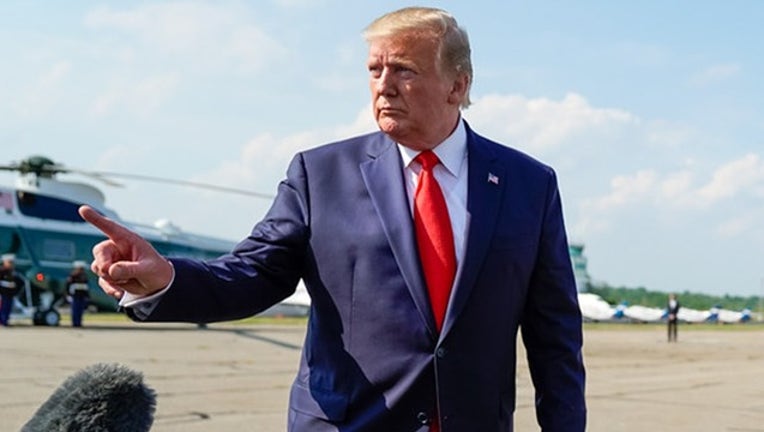 FOX NEWS - Most voters don’t think impeachment is in President Trump’s future. Yet a majority also says the Trump administration should be more cooperative with congressional investigations, and a record number think his campaign coordinated with the Russian government, according to the latest Fox News Poll.

A record 50 percent think the campaign coordinated with Russia during the 2016 election, up from 44 percent who felt that way in March, immediately before Special Counsel Robert Mueller delivered his report.  The change comes from a 14-point increase among independents, a 6-point increase among Democrats, and a 3-point bump among Republicans.

Support for impeachment is up five points among Democrats since June 2018 (69 percent vs. 74 percent now) and up 15 among independents (25 percent to 40 percent today).  About 9 in 10 Republicans have consistently opposed impeachment.

But most think there’s no chance impeachment will happen.  Fifty-six percent of voters say it is “not at all” likely that Trump will be impeached and another 26 percent think it is only “somewhat” likely.  Only 12 percent feel impeachment is “extremely” (7 percent) or “very” (5 percent) likely.  Even among those favoring impeachment, only 23 percent expect it to happen.

The new poll, released Sunday, also finds voters want a less combative approach from both Congress and the administration.

On the other side, over half, 54 percent, want the Trump administration to be more cooperative with congressional investigations (11 percent less cooperative and 28 percent right amount).

Majorities of voters in swing counties (where the 2016 presidential vote was within 10 points) want Democrats to investigate less (51 percent) and Trump to cooperate more (53 percent).

Conducted June 9-12, 2019 under the joint direction of Beacon Research (D) and Shaw & Company (R), this Fox News Poll includes interviews with 1,001 randomly chosen registered voters nationwide who spoke with live interviewers on both landlines and cellphones.  The poll has a margin of sampling error of plus or minus three percentage points for all registered voters.