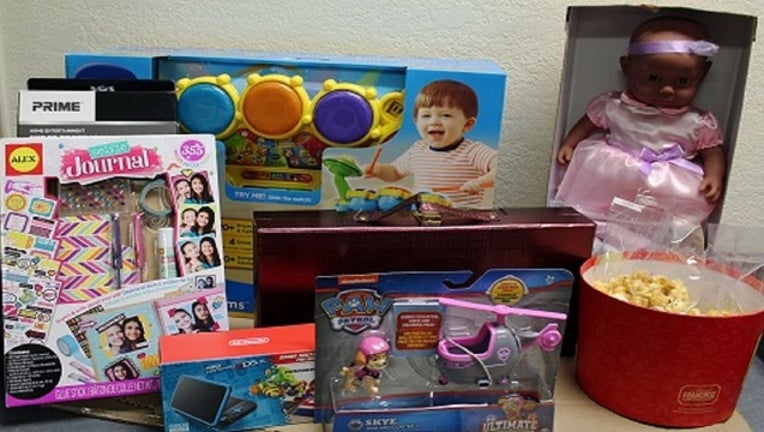 It happened on Tuesday on Meadow Lark Drive.

Investigators say the neighbor saw the thefts happening and called 911.

One suspect was arrested while walking in the neighborhood.

Surveillance video led to the arrest of the other suspects.

Investigators say the teens range in age from 15 to 17 and are suspected of multiple citywide porch pirate burglaries.