LAKELAND, Fla. - A former Polk County firefighter paramedic is going up against her former employer after being diagnosed with lung cancer while on the job, but being denied the $25,000 payment promised by the state.

The governor said that firefighters who have cancer should get the one-time payment to help offset their lost wages and medical bills.

The law lists 21 types of cancer, which can result from being exposed to hazardous smoke and potentially carcinogenic conditions.

Pierson applied for the money. 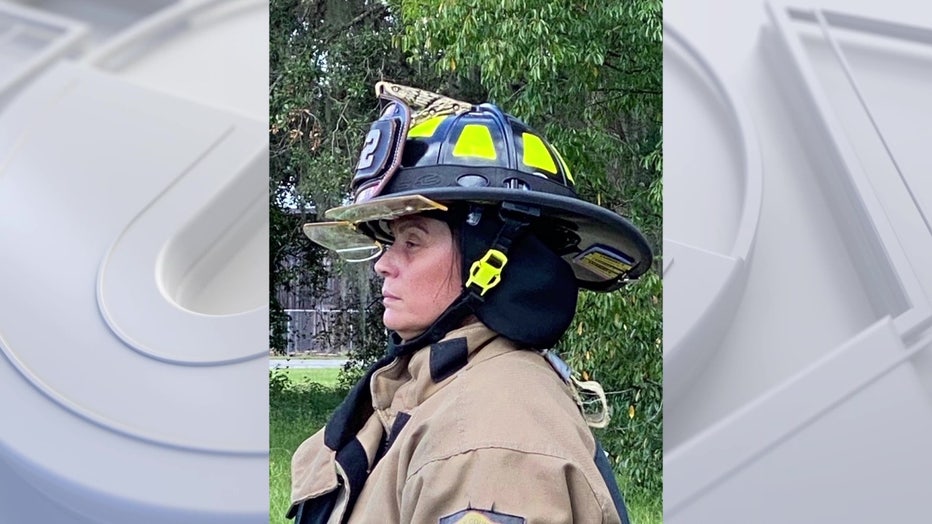 One of the reasons for the denial was that Pierson was diagnosed a few months before the law went into effect.

The county also gave another reason.

"They said my cancer was personal in nature," she explained.

Since Pierson had never smoked and was – up to that point, healthy – she was outraged.

So she is suing.

"If there is a reason or a way [employers] can deny a claim, typically they will," said her attorney, Geoff Bichler. 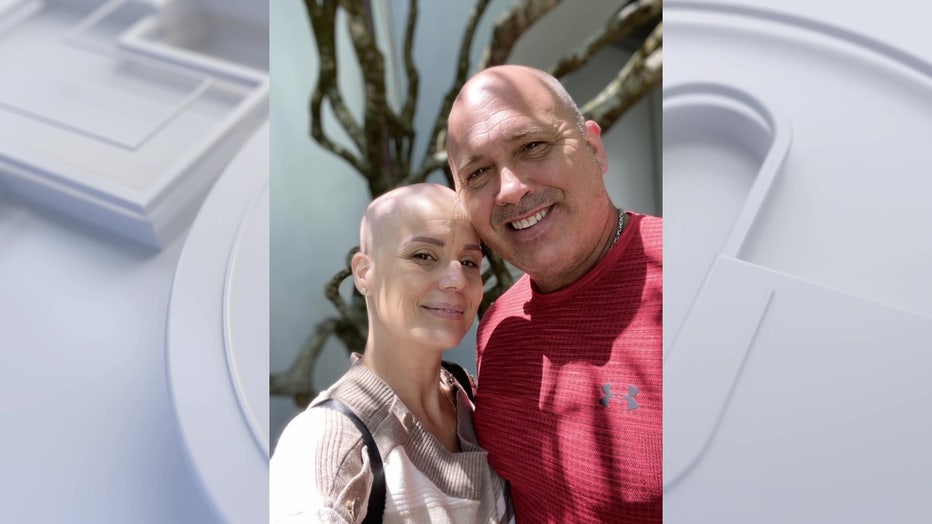 Pierson joins a growing list of firefighters with cancer whose employers have refused to pay the $25,000.

Lt. Jason Francis had thyroid cancer when he applied to the city of St. Petersburg for the money. He was also denied. But a judge overruled the city, saying the law did not state a person's diagnosis had to be made after the law went into effect. The city had to pay the $25,000.

Judge Thomas Ramsberger wrote, "This court finds that the statute does not restrict benefits based upon a diagnosis of cancer that occurred prior to the effective date thereof."

Dozens of other firefighter stricken with cancer statewide are in the same situation.

FOX 13 News reached out to Polk County for comment, but officials declined because the Pierson case is pending litigation.