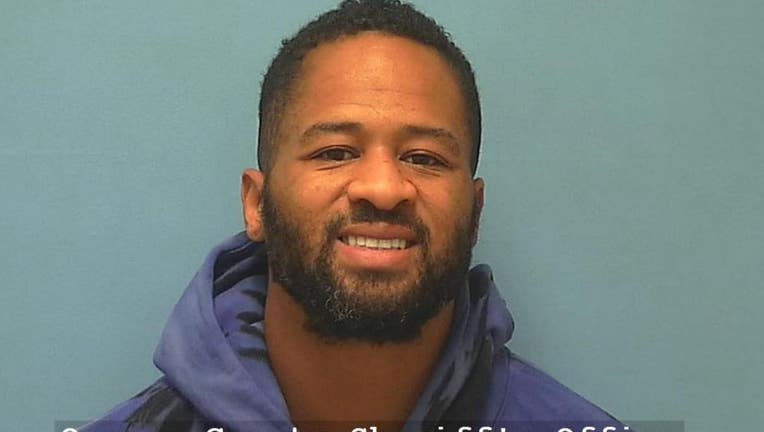 FOX 26 has learned a judge in Austin signed an arrest warrant on April 27, charging Thomas with a third-degree felony.

The warrant was for allegedly violating a protective order from May 2021 that stated he could only communicate with the woman through a co-parenting phone app.

We're told someone spotted Thomas Friday night at Spanky's Restaurant in Orange and police took him into custody, the Orange Police Department said.

Thomas is from Orange, Texas.