ARLINGTON, Va. - A Catholic priest has taken a leave of absence after revealing that he was once a member of the Ku Klux Klan.

Fr. William Aitcheson, of the Catholic Dioceses of Arlington, authored an editorial in the Arlington Catholic Herald in which he disclosed his past life as a member of the group. In the article, Aitcheson said the hatred and violence in Charlottesville prompted him to go public about his past and to share his story of transformation after he left the group 40 years ago.

"My actions were despicable. When I think back on burning crosses, a threatening letter, and so on, I feel as though I am speaking of somebody else. It's hard to believe that was me,” Aitcheson wrote. "We must condemn, at every opportunity, the hatred and vile beliefs of the KKK and other white supremacist organizations. What they believe directly contradicts what we believe as Americans and what we, as Catholics, hold dear.”

In the editorial, Aitcheson encourages white supremacists to abandon their bigoted ideology and "find peace and mercy in the only place where it is authentic and unending: Jesus Christ.”

"While Fr. Aitcheson's past with the Ku Klux Klan is sad and deeply troubling, I pray that in our current political and social climate his message will reach those who support hate and division, and inspire them to a conversion of heart,” read a statement from Bishop Burbidge of the Catholic Dioceses of Arlington.. "Our Lord is ready to help them begin a new journey, one where they will find peace, love, and mercy. The Catholic Church will walk with anyone to help bring them closer to God.”

FOX 5's Melanie Alnwick reported that Aitcheson was the leader of a KKK group that participated in several cross burnings in the late 1970's in the College Park area of Prince George's County. According to an article in the New York Times, then-President Ronald Reagan visited one of the homes where the crosses were burned.

The Dioceses says there have been no accusations of racism or bigotry against Aitcheson throughout his time in the Diocese of Arlington. Aitcheson had been serving at St. Leo the Great in Fairfax. The Dioceses says he voluntarily asked to step away from public ministry, for the well-being of the Church and parish community. 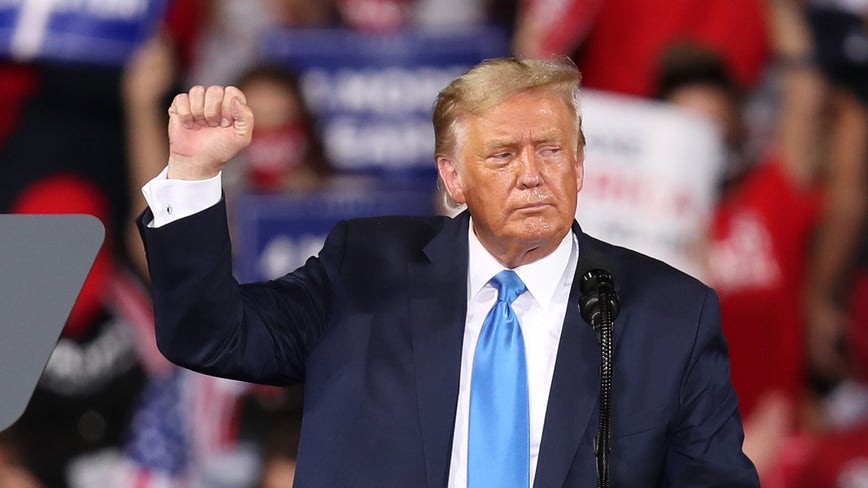