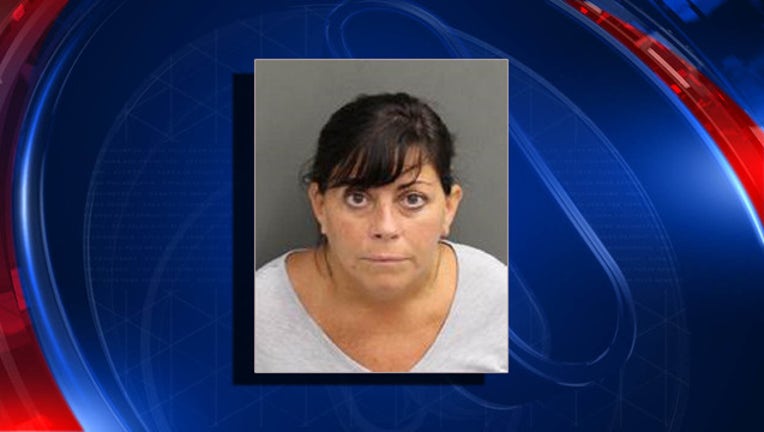 PAULDING COUNTY, Ga. - A former accountant for Paulding County Schools accused of stealing thousands of dollars was arrested in Florida this week after failing to appear in court, according to jail records.

Julie A. Taylor was charged in August 2015 with theft by conversion after investigators said she took a $25,000 intended for the New Hope Learning Center. Prosecutors said she took the check and used to purchase a boat. That boat was later impounded as evidence.

A spokesperson for the Paulding County Sheriff’s Office said they were not sure when Taylor would be brought back to Georgia.

Taylor’s lawyer could not be immediately reached.