A former Cocoa City Council member has been killed during a break-in at his home. Federal officials say a suspect is in custory.

The Cocoa Police Department said that the suspect behind the homicide was arrested late Saturday night and is being held without bond on federal charges. He has been identified as 43-year-old Matthew Inklebarger.

They said that on Friday, detectives responded to a home on Manor Drive after a woman called to report that her husband, 75-year-old James Wallen, needed help. An arrest affidavit stated that Wallen was found covered in blood and lying against the wall. He was deceased when medics arrived.

Using numerous leads and assistance from crime scene and aviation units, Brevard County detectives said that Inklebarger was the primary suspect. He had federal warrants already out for probation violations. 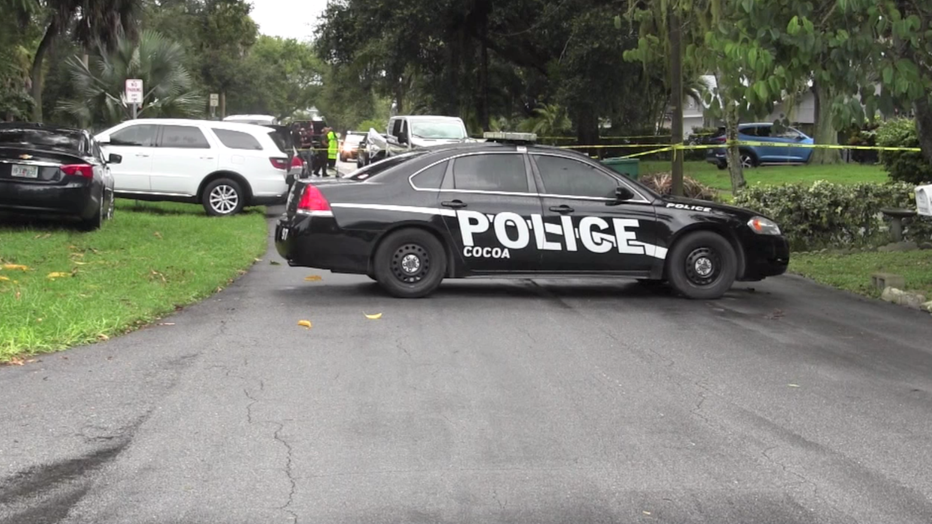 They said that they believe he traveled from Palm Bay to Cocoa to visit a female friend. During his visit, he broke into the home on Manor Drive, where he encountered the victim. Wallen was killed during the confrontation and several items were stolen. 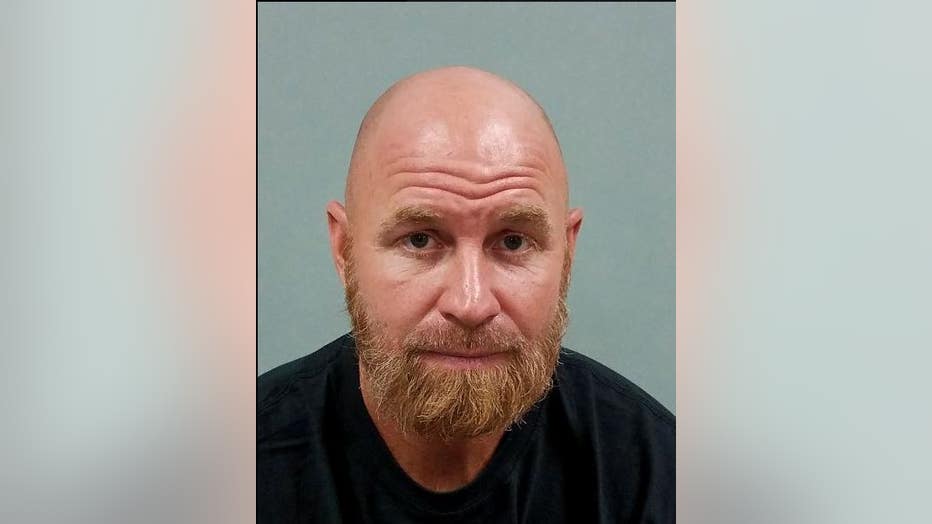 His female friend, 44-year-old Ceclia Poteet, was also arrested in connection with the crime. Her arrest affidavit stated that she stole Wallen's wedding band and sold it for $175. She was charged with Dealing in Stolen Property. 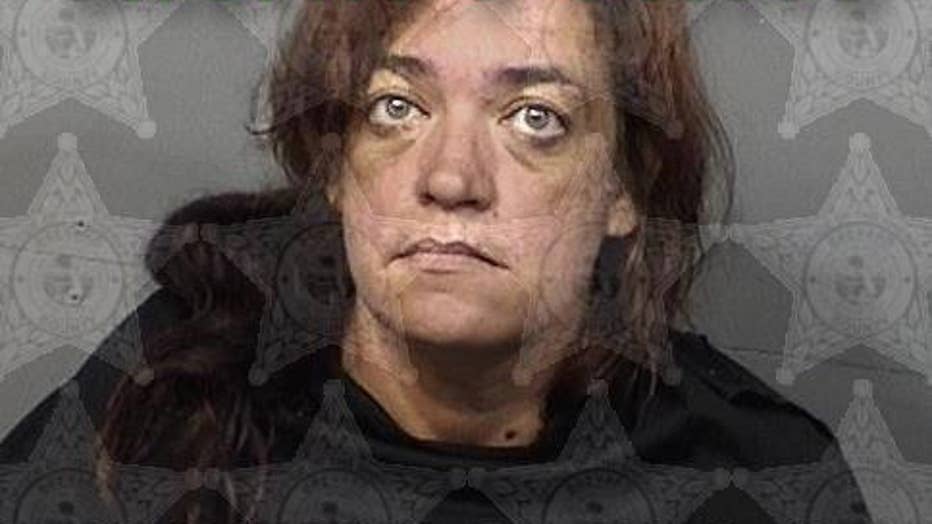 “We want our community to know, and the victim’s neighbors to know that they are no longer in danger from this individual,” said Sgt. Doug Levine, who leads the Criminal Investigations Division for the Cocoa Police Department. “I’m proud of our entire team for their hard work and diligence in this effort to make sure this suspect was apprehended with enough evidence to keep him locked up for good.”

The victim, James Wallen, reportedly was a former member of the Cocoa City Council and served as the District 2 councilman between 1979 and 1981. He then served again between 1983 and 1986.