Two people were shot in Altamonte Springs on Sunday evening, one of whom has died. Investigators do not believe this was a random incident.

ALTAMONTE SPRINGS, Fla. - One person is dead and another is injured after a shooting in Altamonte Springs, deputies said.

The Seminole County Sheriff's Office said that the shooting happened around 11:30 a.m. on Teakwood Lane. Two people were shot while sitting on a porch.

There is reportedly no suspect information at this time. Deputies do not believe the shooting was a random incident.

One dead and one injured after shooting in Altamonte Springs

Police said that the victims were sitting on a porch. 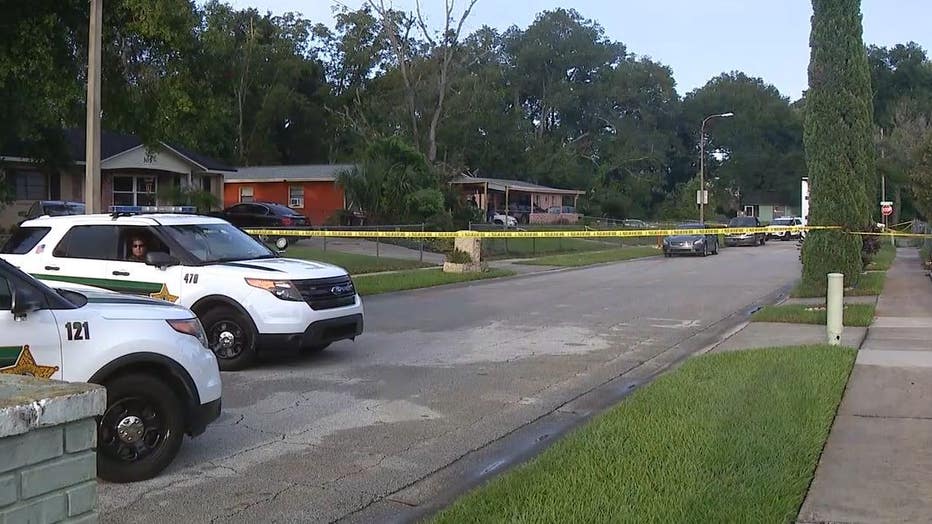 The Altamonte Springs Police Department held a news conference about the shooting on Monday afternoon during which investigators said they do not believe this was a random act of violance.

Police said that the two victims were sitting on a porch when shot.