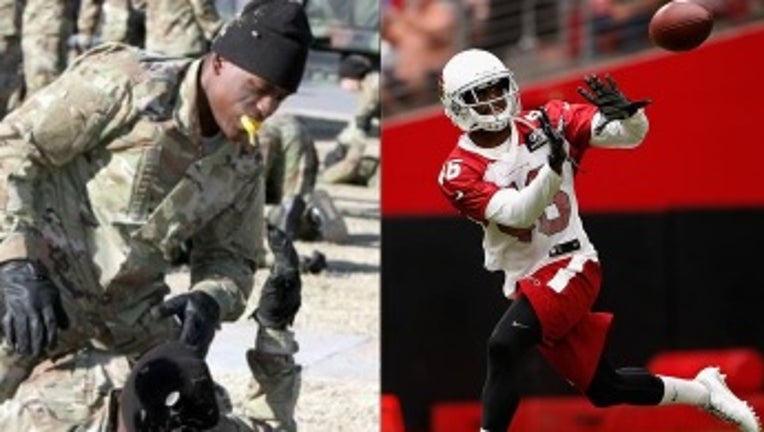 Former Arizona Cardinals defensive back Jimmy Legree is wearing a different kind of uniform these days.

Legree, 28, began Basic Combat Training at Fort Sill in Oklahoma back in December after enlisting in the Army to pursue a career as a communications specialist -- something he says was always a childhood goal.

"I went a different route by going to college and playing football, but once that window was closed I reverted back to my Plan A, which was joining the military," Legree said, according to Army.mil.

Legree, a 2013 graduate of the University of South Carolina, told Fox 10 over a video phone call this week that he wanted to act before his “opportunity” passed by. 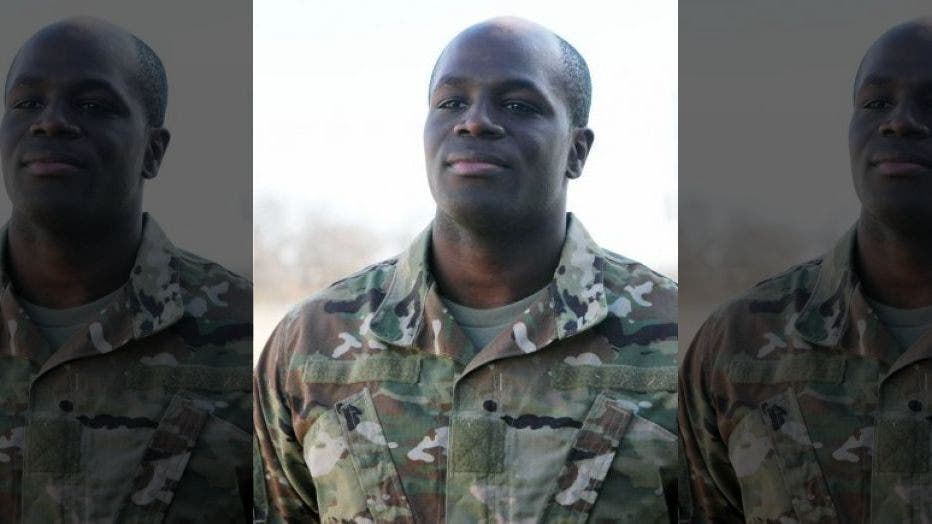 "I just felt myself getting older and before this opportunity closed, I wanted to take advantage of it, so I just decided to jump up and get on it," he said.

Legree was with the Cardinals for two seasons in 2014 and 2015, when he made preseason appearances. He was also previously signed by the Seattle Seahawks for a short time in 2014.

Legree said the transition from the NFL to basic training was an easy one because the expectations for accountability and discipline were the same.

“You have your head coaches and that's similar to drill sergeants who are correcting any mistakes that you make,” he told Army.mil. “In football, you wear a helmet and shoulder pads, and here you wear your ACH (Advanced Combat Helmet) and all your equipment.” 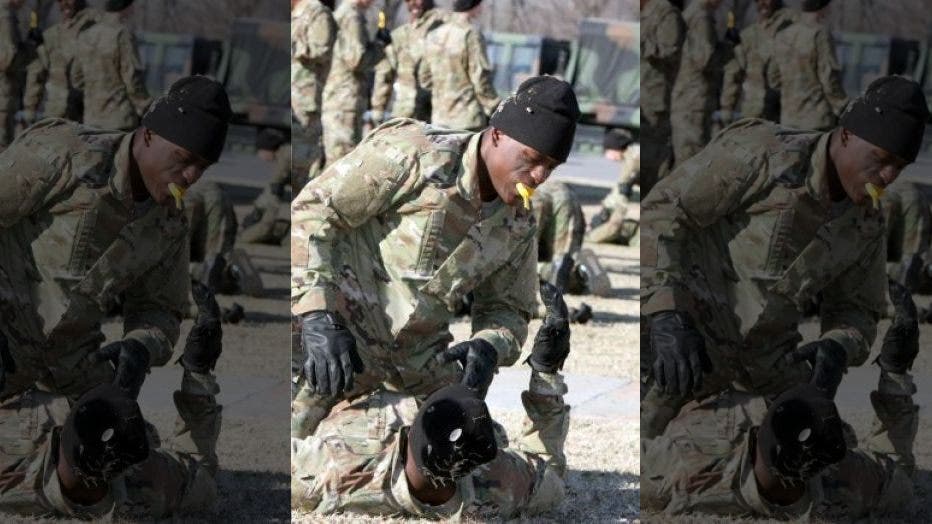 Legree is currently assigned to D Battery, 1st Battalion, 19th Field Artillery. Once he graduates, on Feb. 21, he's set to go on to Fort Gordon in Georgia where he will undergo advanced training to become a communications specialist.

"Every day it is a mental challenge, and every day you have to remind yourself why you joined, why you're here," he told FOX10, "and get through the day the best way you can."