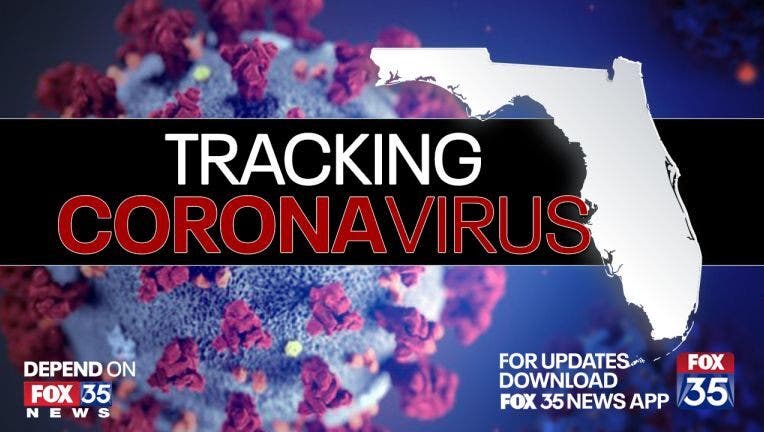 Florida's death toll in the coronavirus pandemic was nearing 74,000 deaths among residents based on data released by the state last week.

A report released Friday by the state Department of Health said 73,830 residents had died since the pandemic started in 2020, based on numbers through last Thursday. That was up from 73,538 reported two weeks earlier. Because of lags in reporting, it is not clear when the additional deaths occurred.

The report also showed that new COVID-19 cases have been gradually increasing.

It also was the fifth week in a row of increases, after Florida had 8,038 reported cases during the week of March 11 to March 17.