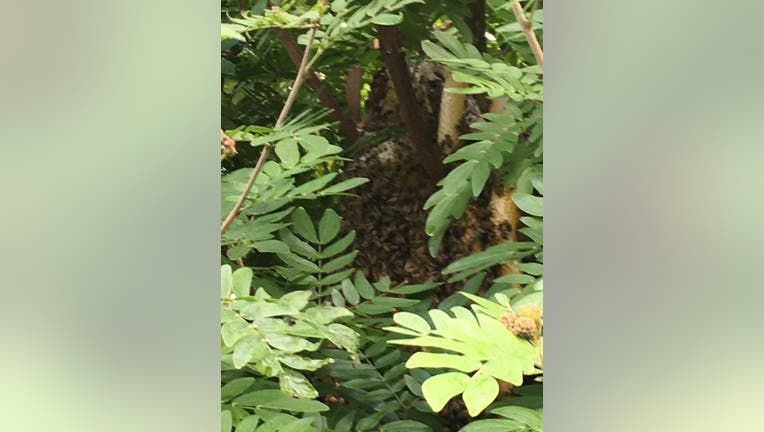 PORT ST. LUCIE, Fla. - A Port St. Lucie woman and her dog are recovering after being attacked by a swarm of honey bees on Friday.

According to the Port St. Lucie Police Department, the 79-year-old woman was walking her Labrador retriever named Bailey in the 700 Block of SW Cashmere Blvd. when she passed by a beehive that was in the bushes.

Police say she and her dog were immediately attacked.

MORE NEWS: Bees have been declared the most important living things on earth

"It appears the beehive had been in its location a few days with several thousand honey bees," the police department said. 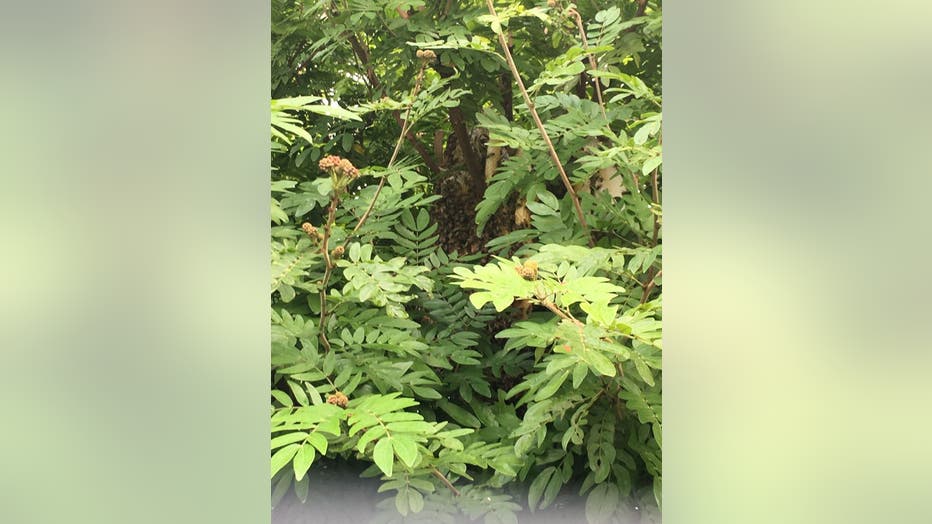 The woman was stung about 20 times in the face and hands. Bailey was also stung a few times.

Police say a man who saw the attack came to their aid. The woman was taken to a local hospital. Police say Animal Control showed up to check Bailey, who was fine after being stung.

A local trapper responded to the scene to relocate the hive.