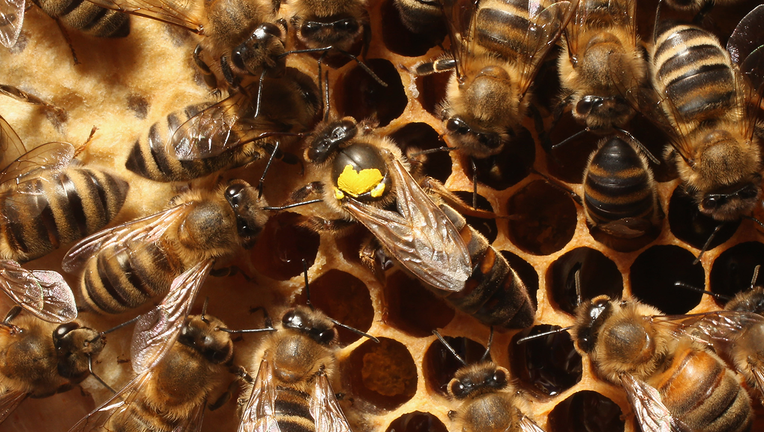 We may avoid them like an annoying relative when we see them buzzing around, but their importance in the planet's ecosystem far outweighs the pain of any sting you may get.

According to Science Times, the bee has officially been declared the most important living being on planet Earth. The honor was bestowed upon the humble bee by the Earthwatch Institute during their last meeting of the Royal Geographical Society of London.

Unfortunately, multiple species of bees have been placed on the list of endangered animals. To top it off, the bee population has rapidly declined over the past few years, with up to 90% disappearing, according to Global Research. The reasons for the decline are different depending on the region.

"The recent studies show a dramatic decline of the bees' number as almost 90 percent of the bee population has disappeared in the last few years," Science Times reports. "The uncontrolled use of pesticides, deforestation or lack of flowers are the main reasons for their extinction."

For something so small, the bee is quite mighty when it comes to their impact on humans. Researchers say 70-percent of the world's agriculture depends on these insects. Greenpeace reports that about 60 to 90-percent of the food we eat needs bees to pollinate to reproduce. In addition, a study conducted by the Apiculture Entrepreneurship Center of the Universidad Mayor and the Apiculture Corporation of Chile says that bees are the only living being that does not carry any type of pathogen.

With that said, many people have been realizing the importance of bees and are trying to encourage others to protect the creatures. Many celebrities are using their voice to gain support for the cause, including actor Morgan Freeman, who transformed his 124-acres piece of land in Mississippi into a bee sanctuary.