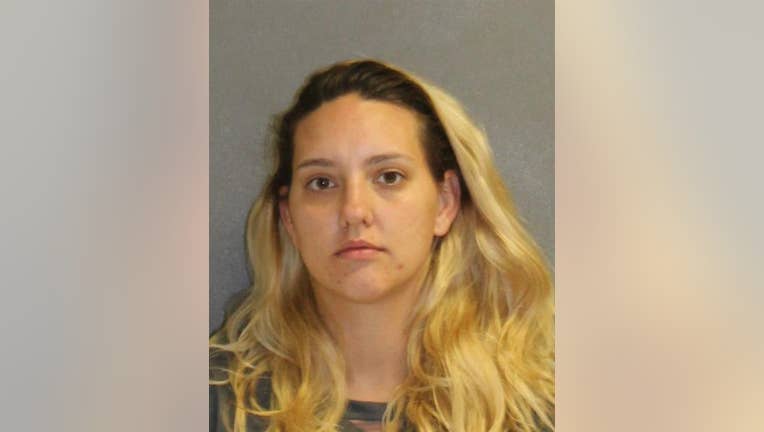 DELTONA, Fla. - A Central Florida woman has been charged with manslaughter for the 2019 death of a customer who she gave heroin mixed with fentanyl, deputies said.

The Volusia County Sheriff's Office said that 27-year-old Kristen Lower was arrested on Friday. She is being charged for the death of 29-year-old Michael Holland. He was pronounced dead in his home on May 25th, 2019.

Using text message records and other evidence, they said that Lower provided Holland with the drugs that killed him.

Lower was reportedly also arrested for possession of Oxycodone, possession of a Schedule II substance, and driving with a suspended license. She posted bond and was released on Friday evening.

She is said to be the seventh person to be charged by the Sheriff's Office since 2017 with murder or manslaughter in connection to a drug overdose.