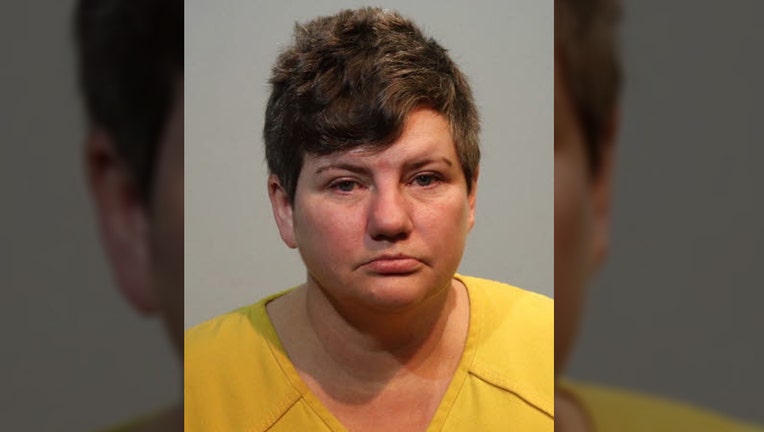 ALTAMONTE SPRINGS, Fla. - A Florida woman was arrested for DUI after she crashed her vehicle at a Publix with a child inside, according to arrest reports.

In the arrest report, the Altamonte Springs Police Department said that a Publix employee had just ended their shift on Sunday when the incident occurred. While walking through the parking lot, he noticed a vehicle backing out of a parking space near the Publix Liquor entrance. The vehicle then hit a parked car and continued to pull out of the space.

Authorities said that the vehicle was beginning to pull away from the scene when the employee tapped on the driver side glass and confronted the driver, who was later identified as 46-year-old Kristina Thompson. He informed Thompson that she was just involved in a crash. She said that she knew that and that there was no damage. She then attempted to leave the scene again but was instructed by the employee to tell Publix management or leave a note on the car.

When she exited the vehicle, police said that Thompson began to stumble and almost fell to the ground. The employee called 911, as he believed she was intoxicated. The employee could smell alcohol impurities from her vehicle and a child was seated in the front passenger seat.

After a series of field sobriety exercises were completed, authorities said that a police officer deemed Thompson to be under the influence. A breathalyzer showed her blood alcohol content was at 0.200 and 0.203. She was charged with Driving While Under the Influence and Child Neglect.