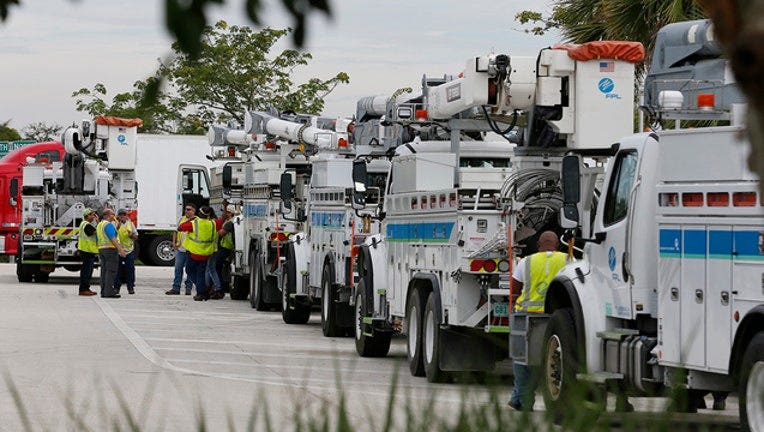 TALLAHASSEE, Fla. - Florida Power & Light, Duke Energy Florida and Tampa Electric Co. are backing state regulators in a legal challenge by AT&T to a proposed rule about the use of poles.

The three utilities on Friday filed a motion to intervene in a case that AT&T filed last week against the Florida Public Service Commission.

The case, filed in the state Division of Administrative Hearings, stems from a proposed rule that was approved March 1 to carry out a 2021 law that gave the commission authority to regulate "pole attachments," including overseeing rates that companies charge each other for putting equipment on poles.

Electric utilities and telecommunications companies own or lease massive numbers of poles, which are used to attach such equipment as wires and cables. AT&T’s challenge contends, in part, that the commission’s proposed rule "fails to provide adequate standards for PSC decisions and creates significant uncertainty for the regulated community."

It also said the proposed rule does not adequately provide a methodology for determining reasonable rates. But in the motion to intervene Friday, the electric utilities said they "support the validity of the proposed rule challenged in this proceeding and oppose the relief sought by AT&T Florida."