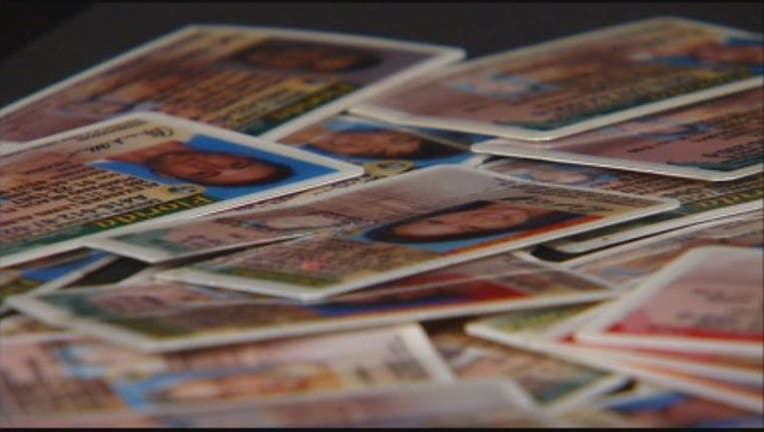 TALLAHASSEE (NSF) - With Democrats and some Republicans increasing calls this week to fully reject a federal commission's request for voter information, Florida Secretary of State Ken Detzner announced Thursday that the state will only provide publicly available data.

"Driver's license information and Social Security numbers are not, and cannot be provided," Detzner wrote to Kansas Secretary of State Kris Kobach, who is vice chairman of the Presidential Advisory Commission on Election Integrity. "We will also not release any information that is exempt or confidential under Florida law, including certain information regarding law enforcement officers, judges, prosecutors, and victims of stalking and domestic violence."

Information such as voters' names, addresses, dates of birth, party affiliations and voting histories is already available under Florida's public-records law and will be provided to the commission.

Detzner added that a state voter database doesn't include information about people's felony convictions, another part of the request.

Florida joined at least 44 other states and the District of Columbia in refusing to provide certain information to the commission, which was created to look into election fraud.

State Senate Minority Leader Oscar Braynon, D-Miami Gardens, said he wasn't surprised by Detzner's decision, as "the law kind of stopped them." But Braynon said he remains wary about the overall motive of the commission, which he believes may be directed toward future "voter suppression."

"What are they really trying to do here? What is the end game?" Braynon asked.

The request has become highly controversial in Florida and throughout the country.

Most other states had quickly responded to the federal commission's June 28 request, while officials in Florida, where Gov. Rick Scott has close ties with President Donald Trump, gave little indication about how they would respond.

Given an opening, Democrats pounced through letters and comments on social media.

The initial backlash from other state governments, including governments run by Republicans and Democrats, drew a Twitter rebuke from Trump.

"Numerous states are refusing to give information to the very distinguished VOTER FRAUD PANEL. What are they trying to hide?" Trump tweeted on Saturday.

Detzner and county elections supervisors have had to respond to media questions for months about Trump's claims of voter fraud in the 2016 general election.
In his letter to Kobach, Detzner noted the importance of preserving the democratic process and the state's responsibility in ensuring an accurate and fair election.

"In fact, in 2016, we are proud that Florida had record turnout and a smooth, secure election which reflected the will of the people of Florida," Detzner said.