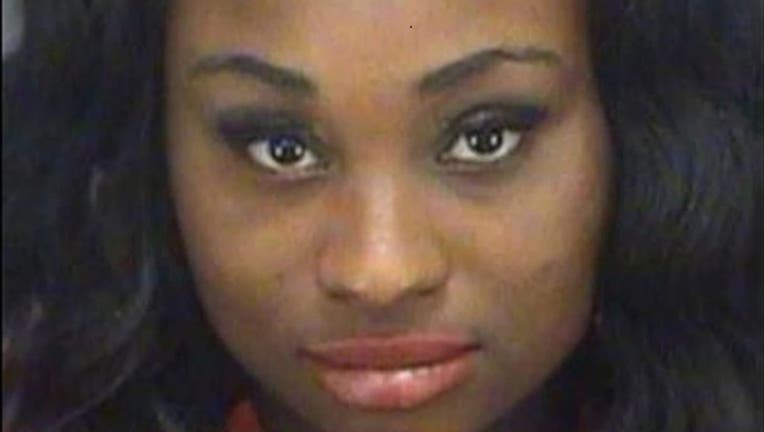 Tania D. Sherrod, 18, of St. Petersburg, Fla., was arrested on Dec. 4 for a Nov. 19 incident in which she is charged with stabbing her boyfriend multiple times as he lay in a hospital bed.

An 18-year-old St. Petersburg, Fla., woman will contest a felony charge after police say she stabbed her boyfriend with a pair of surgical scissors while he lay in a hospital bed, a report Tuesday said.

Sherrod’s unidentified boyfriend was lying in a hospital bed with Sherrod at his side when an argument ensued concerning “suspected infidelity,” police said.

She became “irate” when her boyfriend would not permit her see his phone, the Times reported. As the argument continued, Sherrod “picked up a pair of surgical scissors in the hospital room and began stabbing her boyfriend in the right thigh causing multiple puncture wounds,” the police report said.

There was no indication why the boyfriend was in the hospital.

Sherrod was arrested on Dec. 4 and booked in the Pinellas County jail on a felony charge of aggravated domestic battery with a deadly weapon. She was being held Monday in lieu of $15,000 bail, the Times reported.

A written plea of not guilty was entered on her behalf.